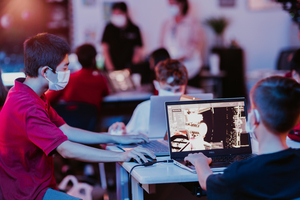 Middle school students at Fairmont SJC recently took part in the award-winning STEM program, Tomatosphere™. Tomatosphere™ leverages the excitement of space exploration as a context for teaching students the skills and processes of science experimentation and inquiry.

“I expect in twenty years time, astronauts will be flying on missions to Mars – and these future astronauts are in our schools right now,” said Marc Garneau, former Canadian astronaut and one of the scientists who launched the Tomatosphere™ program. “Since the proposed Mars journey will take a minimum of two years, growing plants on board the space vehicle will help replenish the food supply, improve the quality of air and water, and teach us more about the space environment as well as applications of space-related technologies to Earth.”

The Tomatosphere™ experiment is designed to test the effect of short-term space travel on seed germination. Tomato seeds were chosen for this initiative because tomatoes are a highly nutritious food source, which, if successfully grown in space, could provide food, oxygen and water, as well as facilitating the removal of carbon dioxide from the air to help sustain long-term space travel.

According to STEM Applications teacher Barb Shaw, each classroom received two different types of tomato seeds to study – one which spent nine months on the International Space Station (ISS) and one which did not travel to space. “This was a ‘blind test’,” said Mrs. Shaw. “Neither the students nor I knew which seeds were part of the treatment group and which were part of the control group.” Tomatosphere™ only identified them by the letters ‘Q’ and ‘R’.”

Students planted their seeds, tended to them, monitored their germination rate, and carefully recorded their findings. Their ultimate observation was that the “Q” seeds germinated more quickly, but the “R” seeds eventually caught up in the end.

Upon the completion of the experiment, Mrs. Shaw returned the results to Tomatosphere™ which, in turn, revealed the identity of the seeds:”Q” seeds stayed on Earth and “R” seeds went to the International Space Station.

“We are incredibly excited about the STEAM program we’re developing at Fairmont San Juan Capistrano,” said Head of School Dana Vasquez. “Fairmont’s robust curriculum, supplemented by partnerships with initiatives like Tomatosphere™, are providing one of a kind opportunities for our students. And with the addition of our Genius Lab – which houses our Makerspace – even the sky is no longer the limit for our students!”

Mrs. Shaw is already fully engaged in planning more hands-on activities for next year – some of which will include our other Fairmont campuses. One that she is particularly excited about is a partnership with One Giant Leap Australia, which has arranged to send packets of Golden Wattle (Australia’s floral emblem) tree seeds via rocket to the ISS and then return home on Dragon after spending seven months in space. 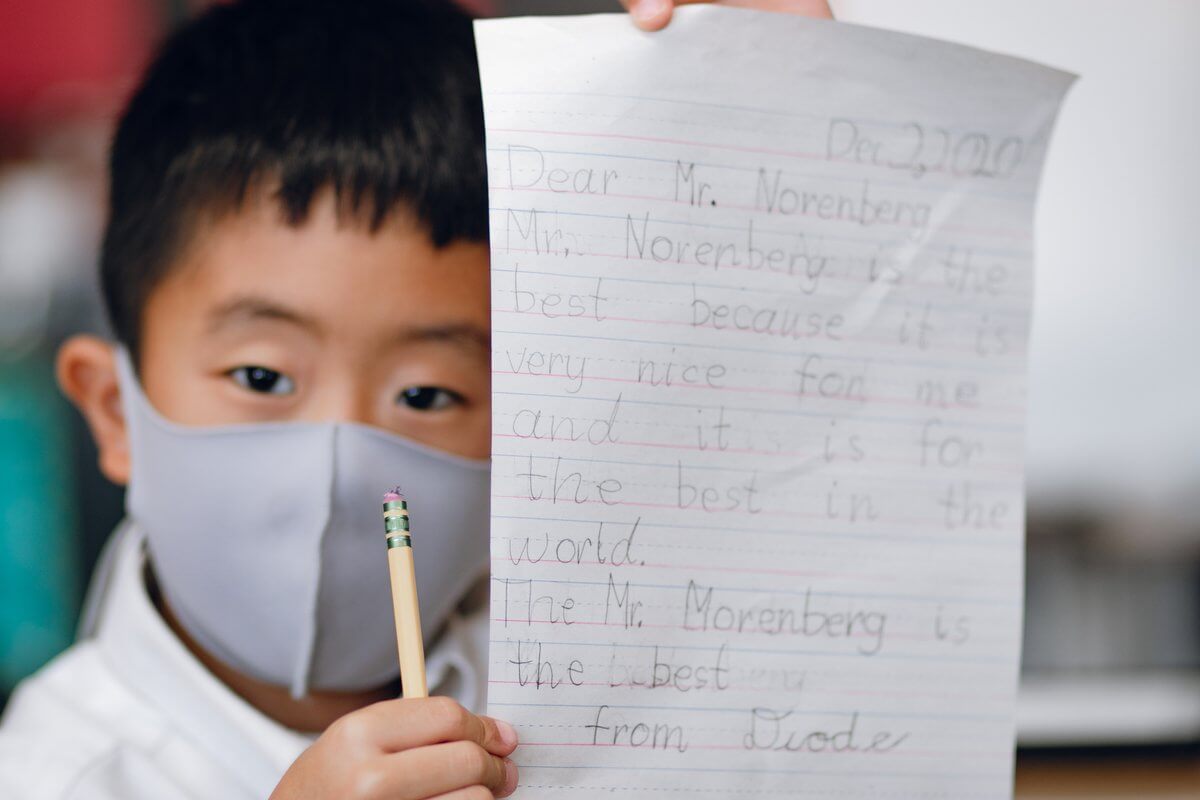 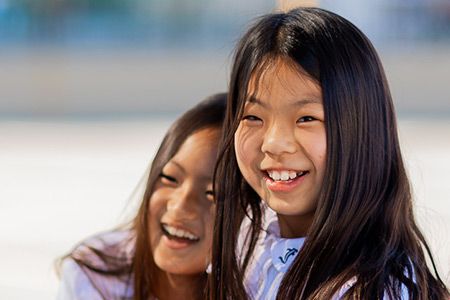 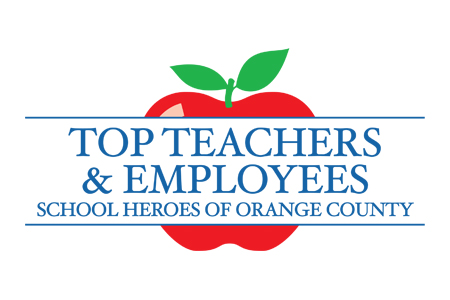 Seven Fairmont Educators Named Among the Best in Orange County