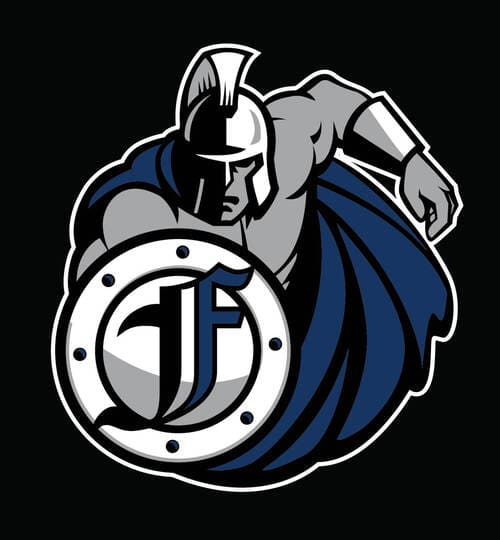 No compromise! Students at Fairmont SJC don’t have to choose between great athletics and great academics; they can have both.

No restrictions! Fairmont SJC’s athletes are not limited to playing one sport; they have the ability to engage in multiple sports.

No limits! The caliber of Fairmont SJC’s athletics program is high; students have the potential to extend their sports careers into college and beyond.

The caliber of Fairmont SJC’s athletics program is high; students have the potential to extend their sports careers into college and beyond.

Our goal in athletics at Fairmont SJC is to foster an environment that encourages our student-athletes to compete at a high level, develop character and integrity through winning and losing, and prepare them to achieve great things in their adult lives. 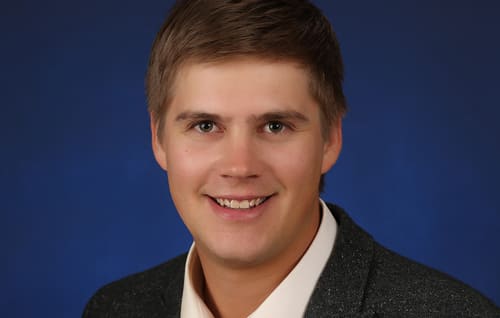 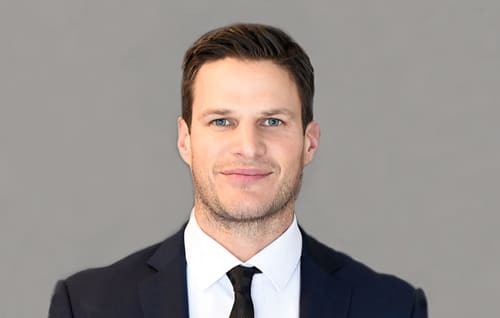 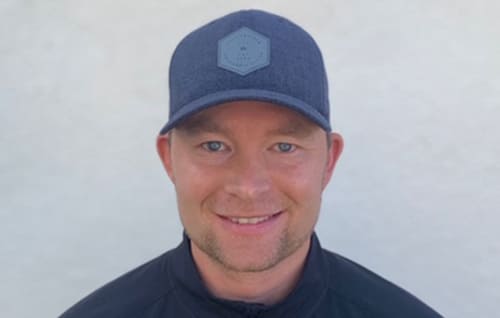 Dean has been coaching for over 18 years. He was a head skating instructor at Edge of Excellence for 15 years, and a head coach with Pursuit of Excellence for 12 years. Dean has worked with players from around the world, including North America, Europe, Asia, and Australia. Many of the players Dean has worked with have gone on to have professional careers in hockey. Dean is an expert in skating, and has spent countless hours analyzing skating techniques, which has helped him quickly hone in on the specific skills players need to skate their best. He also has expertise in both offensive and defensive skills that include puck skills, shooting, deception, and more, which helps him provide effective training to hockey players regardless of their needs. An expert in the field of youth coaching, Dean is world-renowned for using his expertise to help young hockey players reach their fullest potential.

I love coaching because:
I’ve dedicated my adult/coaching life to helping all athletes of all abilities build for life. I use 5 Pillars to build my players and programs. Humility, Unity, Servant Leadership, Thankfulness and Passion. These core values are what excite me each and every day to promote , instill and live alongside my student athletes.

The best thing about coaching at Fairmont is:
The community and family atmosphere is the backbone and what drew me to Fairmont San Juan Capistrano.

Highlights of coaching career at Fairmont:
Holding our first successful mini camp in my first year.

Perfect day:
4am workout, sunrise coffee, walk with wife, breakfast with kids, read and journal, pool side in palm springs, steak dinner at The Purple Room

Inspiration:
Each morning I wake up with breath in my lungs. Being the best version of myself for those who rely on me.

Fondest memory:
All 4 of my children’s births. The day my wife and I were married.

Other fun facts:
I enjoy collecting and listening to Vinyl ( all genres throughout the years) 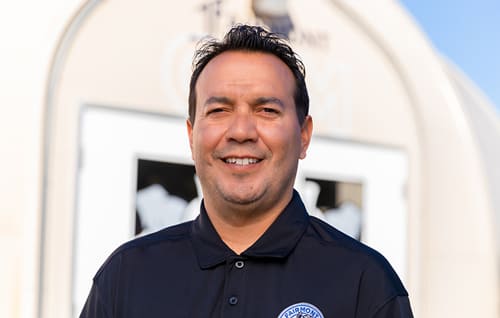 Gustav Gratzer, one of Strikers FC Irvine longest-tenured and most successful coaches, is the Technical Director of Soccer at Fairmont’s Athletic Academy at the San Juan Capistrano campus.

Coach Gratzer’s history with the Strikers FC Irvine precedes his tenure as a coach. He actually played on one of the first Strikers’ teams before he went on to a successful collegiate career at UC Irvine. After completing his education, he returned to the club — this time as a coach. He also previously coached at Woodbridge High School in Irvine, leading his teams to multiple CIF titles.

For the past 15 years, Coach Gratzer has been teaching physical education at our Historic Anaheim campus. And now, he brings his considerable experience and expertise to Fairmont’s athletic department, where his reach will ultimately extend to many fortunate athletes.

Experience as a player:
CIF champion as a player, and 2 CIF championships as a coach at Woodbridge High School in Irvine. Played collegiate soccer at UC Irvine. As a coach at Strikers FC, helped develop numerous pros and US national team members, along with division 1 athletes.

I love coaching because:
I love watching kids grow and develop in the sport they love. To see kids’ reactions after reaching their goals is priceless.

The best thing about coaching at Fairmont is:
The support and opportunity to grow the soccer program.

Highlights of coaching career at Fairmont:
All kids I have had the pleasure of coaching

Perfect day:
Hanging with my daughter and wife on the beach in a hammock

Other fun fact:
I am the son of an Ecuadorian mother and Austrian father 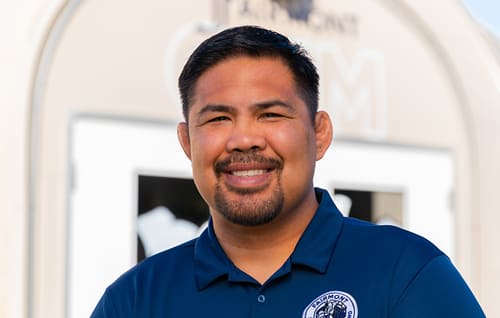 Mark Muñoz’s resume reads like a “Who’s Who” in the sport. An NCAA National Champion and two time All-American while competing at Oklahoma State University, he went on to become a member of the FILA Junior World Wrestling Team, where he earned a silver medal.

Coach Muñoz has coached at the collegiate level, both at his alma mater (where he helped lead the team to an NCAA National Championship) and at UC Davis. He then took a break from wrestling and began a successful career competing in mixed martial arts. Check out his record on the ESPN website.

But wrestling is in Coach Muñoz’s blood, so he returned to coaching, this time at the high school level. He also trains young wrestlers (ages 7 – 18) at Reign Wrestling Club in Laguna Hills.

I love coaching because:
I get to use my talents, gifts, and abilities to impact the next generations in the sport to not only become better wrestlers but better fathers, mothers, employees, students, coaches, athletes, etc. I get to use wrestling to teach character, integrity, leadership, desire, direction, diligence, discipline, and dedication to all I come into contact with. I feel I’m doing what I am destined to do and that is to use wrestling to change the thoughts, actions, behaviors, habits, and later destinies of all I coach. Thank you for giving me the opportunity to do this!

The best thing about coaching at Fairmont is:
I get to do what I love and love what I do and do it with an amazing faculty and staff that are super supportive in all that we are trying to build here at Fairmont.

Highlights of coaching career at Fairmont:
Getting to know everyone that’s here.

Inspiration:
God, my family, and friends

Favorite movie:
All the Rocky movies

Retreat/relax:
Camping with my family

Other fun facts:
I can play the guitar

Anything else?
I use “The Golden Rule” when I engage with people

Bailey Tanner played at Tstreet from 12-18 years old. She then went on to the University of Washington, where the Huskies won multiple PAC12 titles and went deep in the NCAA tournament. While there, Bailey earned All-American status, as well as first team PAC12 honors. After a professional season in Poland, she began coaching at Tstreet. As the Head of Volleyball Development for Fairmont, she sees incredible opportunities for players to thrive in this burgeoning program.

I love coaching because:
I love helping kids to learn lessons that I wish I knew at their age, and helping them to achieve their goals as players and teammates.

The best thing about coaching at Fairmont is:
It is a community effort with everything. Nobody is alone on their journey to excel.

Highlights of coaching career at Fairmont:
Every day gets better and better!

Perfect day:
In and out of the water all day at the beach with friends and family.

Fondest memory:
Any time with friends and family is treasured! 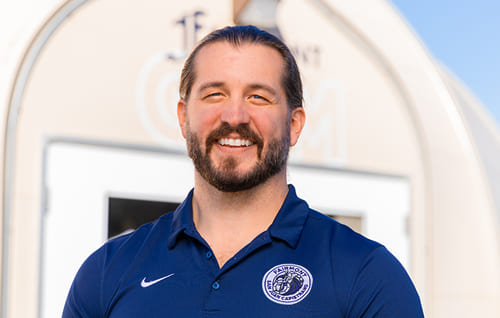 I love coaching because:
I get to inspire athletes to meet their fullest potential.

The best thing about coaching at Fairmont is:
Administrative Support

Highlights of coaching career at Fairmont:
Involvement with the sports academy

Childhood ambition:
Be an architect

Inspiration:
To be the person i needed to have when I was a young athlete

Retreat/relax:
Get out to nature away from the hustle and bustle
Indulgence:
Any combination of chocolate and peanut butter 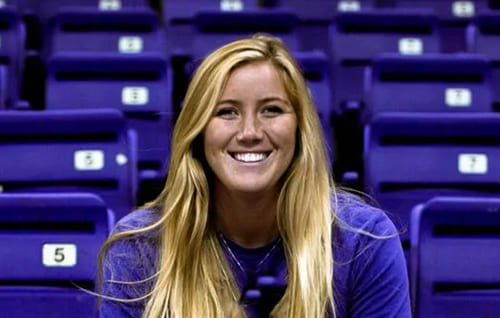 “As an athletic trainer, I have the opportunity to be part of every athletic team’s highs and moments of growth. What I love most is helping an athlete overcome injury and watching them return to the field or court — doing what they love to do.” 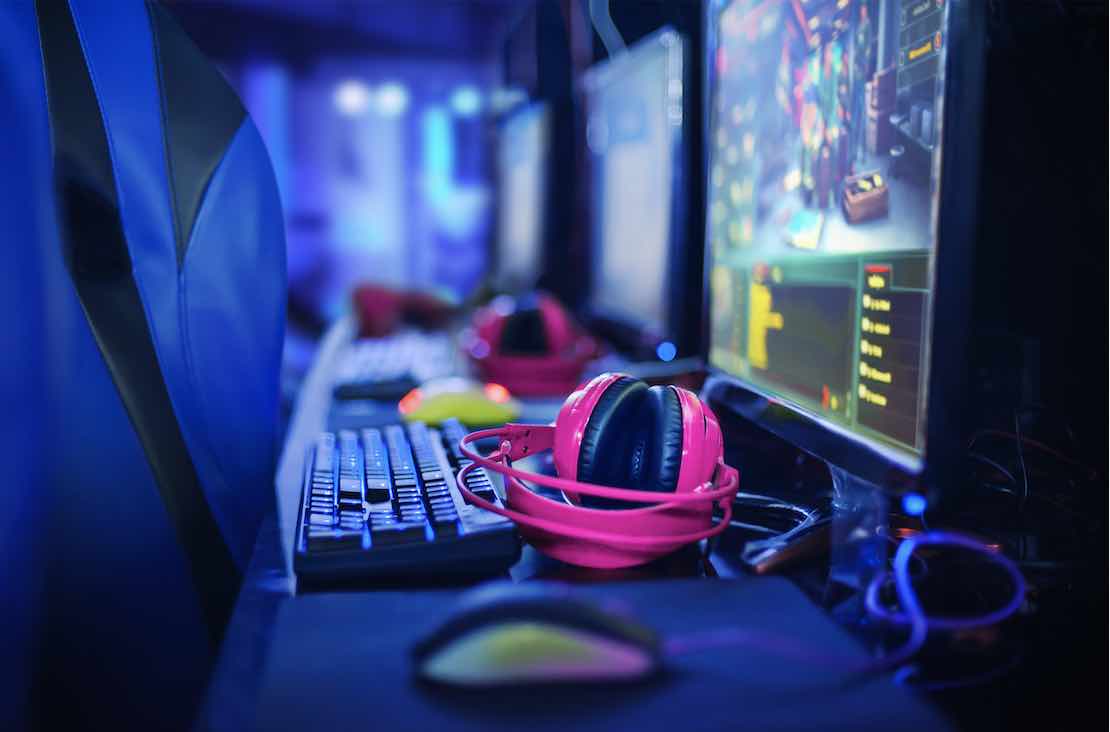 Esports is the fastest-growing high school sport in the nation and Fairmont Prep is pleased to...
READ MORE 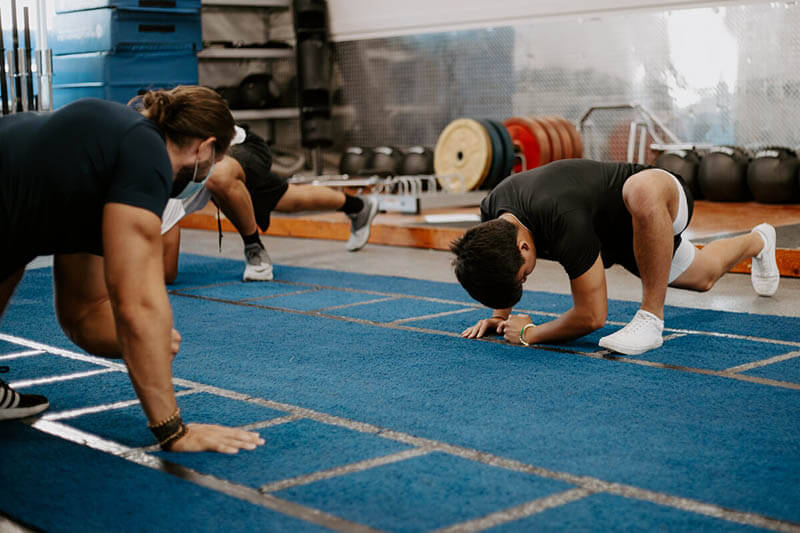 Every serious athlete wants to be trained by the best of the best. Wrestlers will have an...
READ MORE 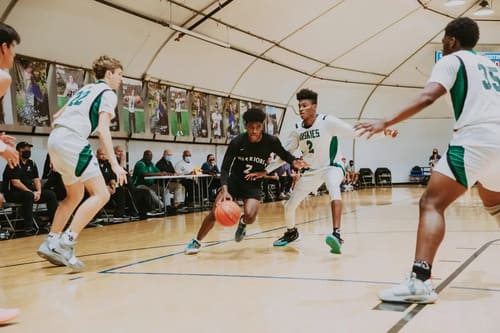 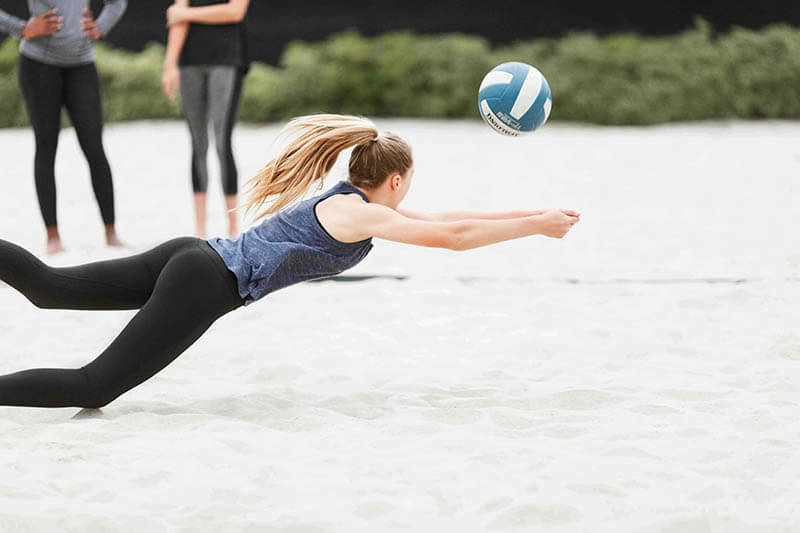 Fairmont and Tstreet Team Up at SJC

We are thrilled to announce that Tstreet Volleyball Club, the #1 ranked volleyball club in...
READ MORE 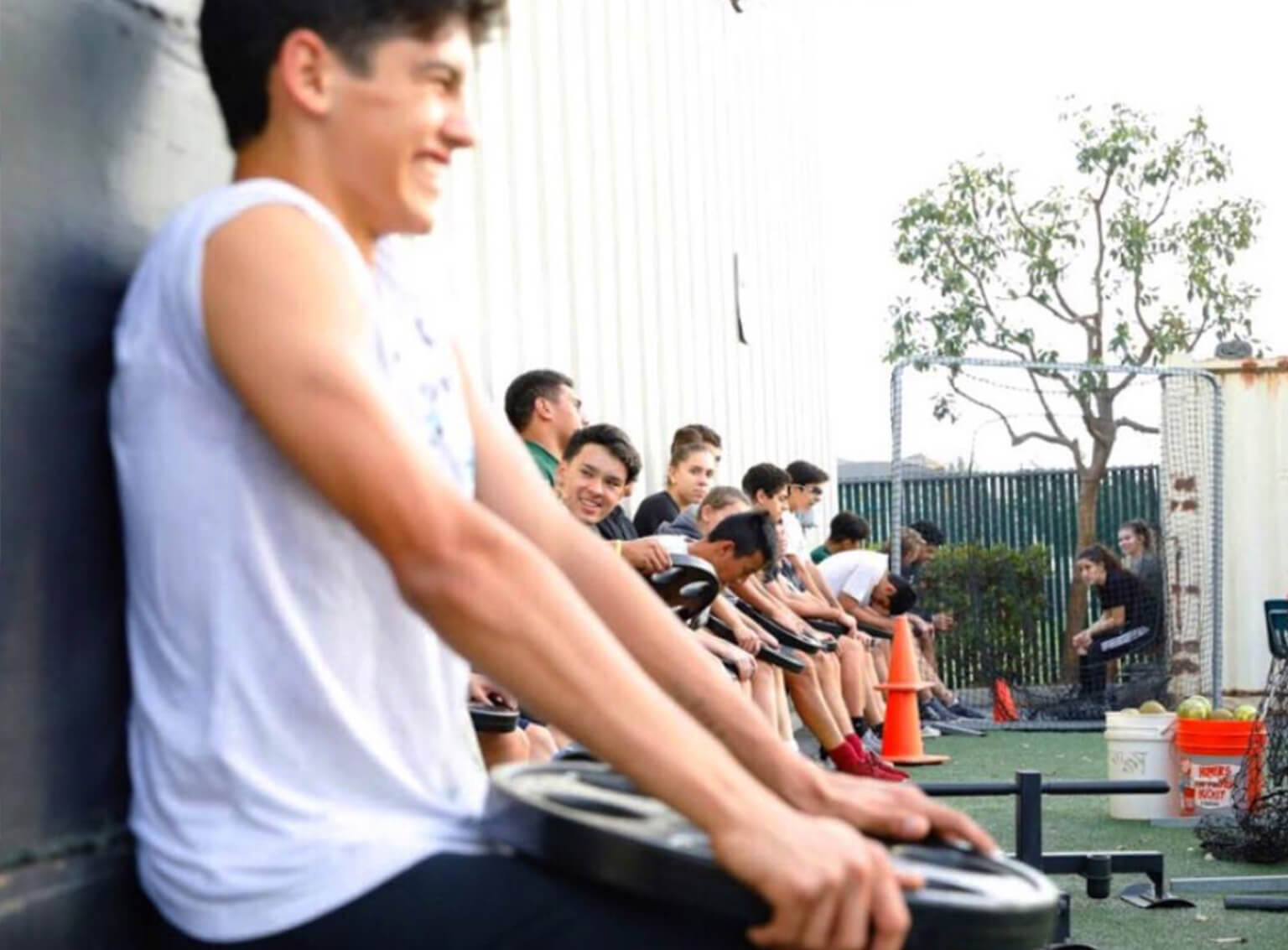 We are pleased to announce the hiring of Mark Muñoz who will coach and oversee our wrestling...
READ MORE 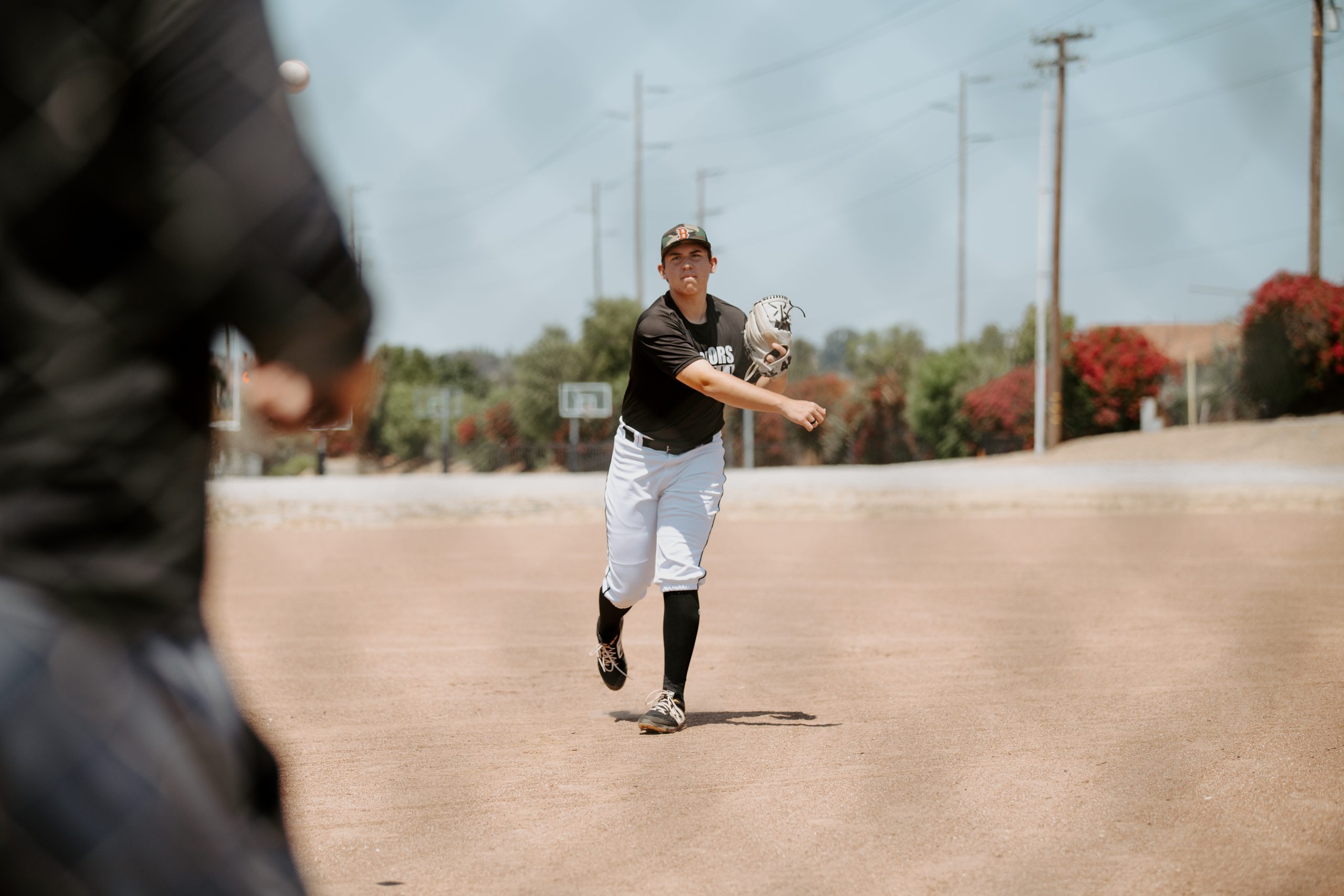 Gaining a Competitive Edge in Sports and School 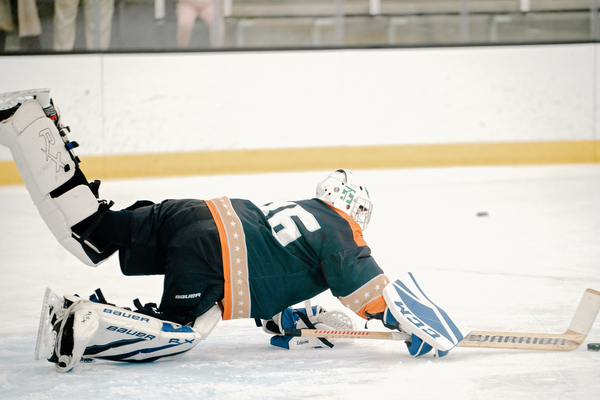 Calling all hockey players! This fall, we are pleased to launch a new athletic program, Fairmont...
READ MORE 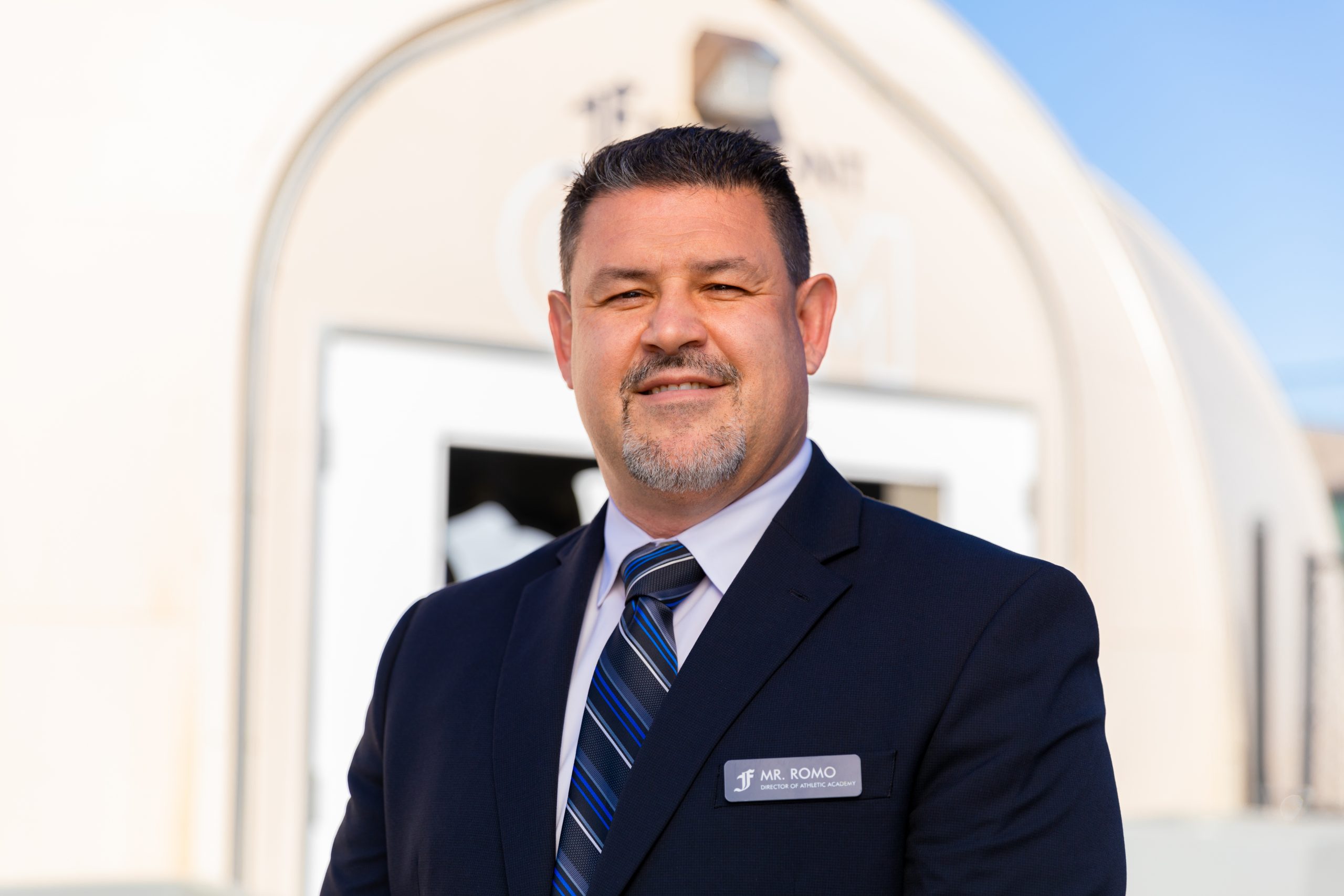 Fairmont has a history of innovation. When we see an opportunity to address our students’ and...
READ MORE 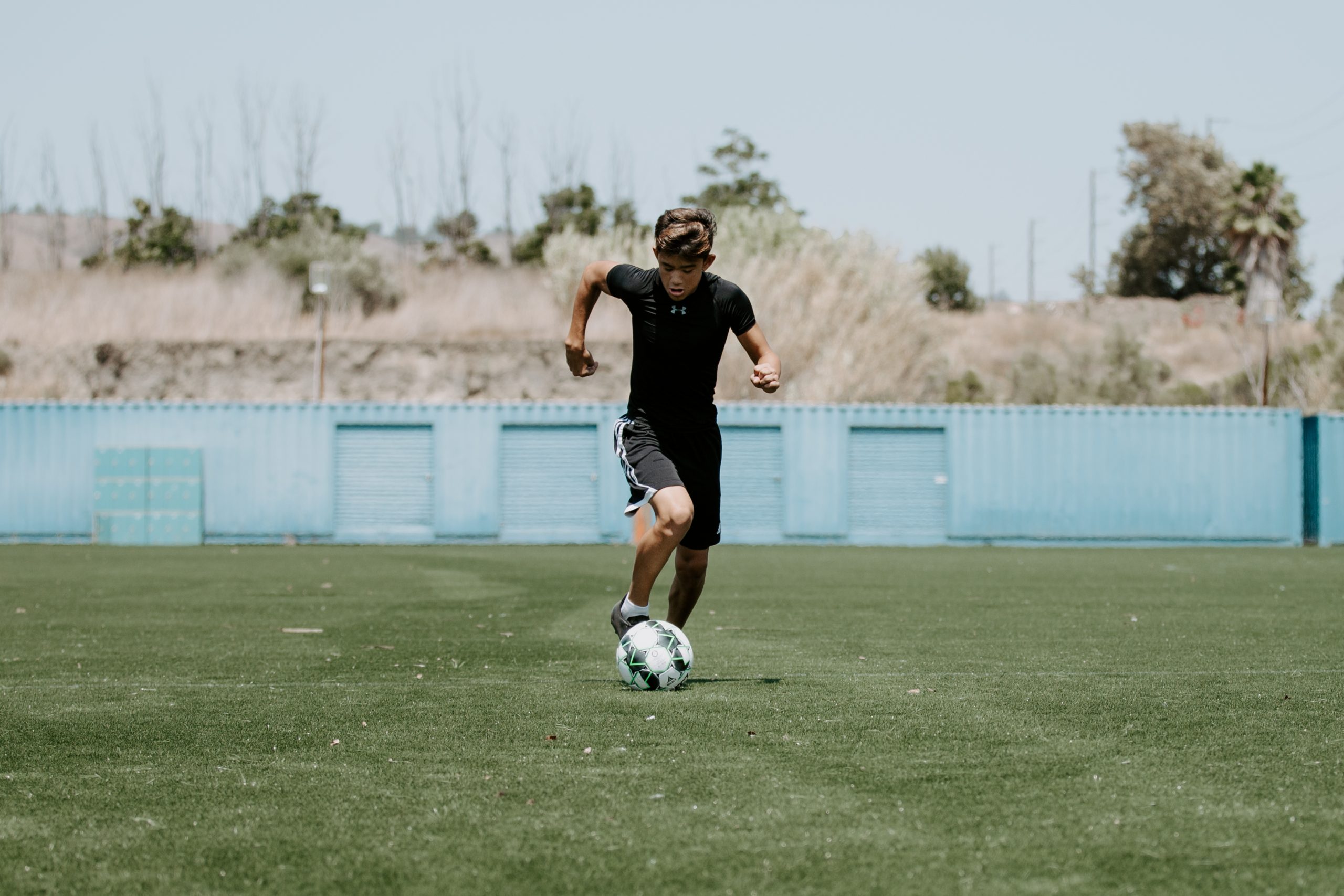 Fairmont is thrilled to introduce a new athletic program for our 6th, 7th, and 8th grade student...
READ MORE 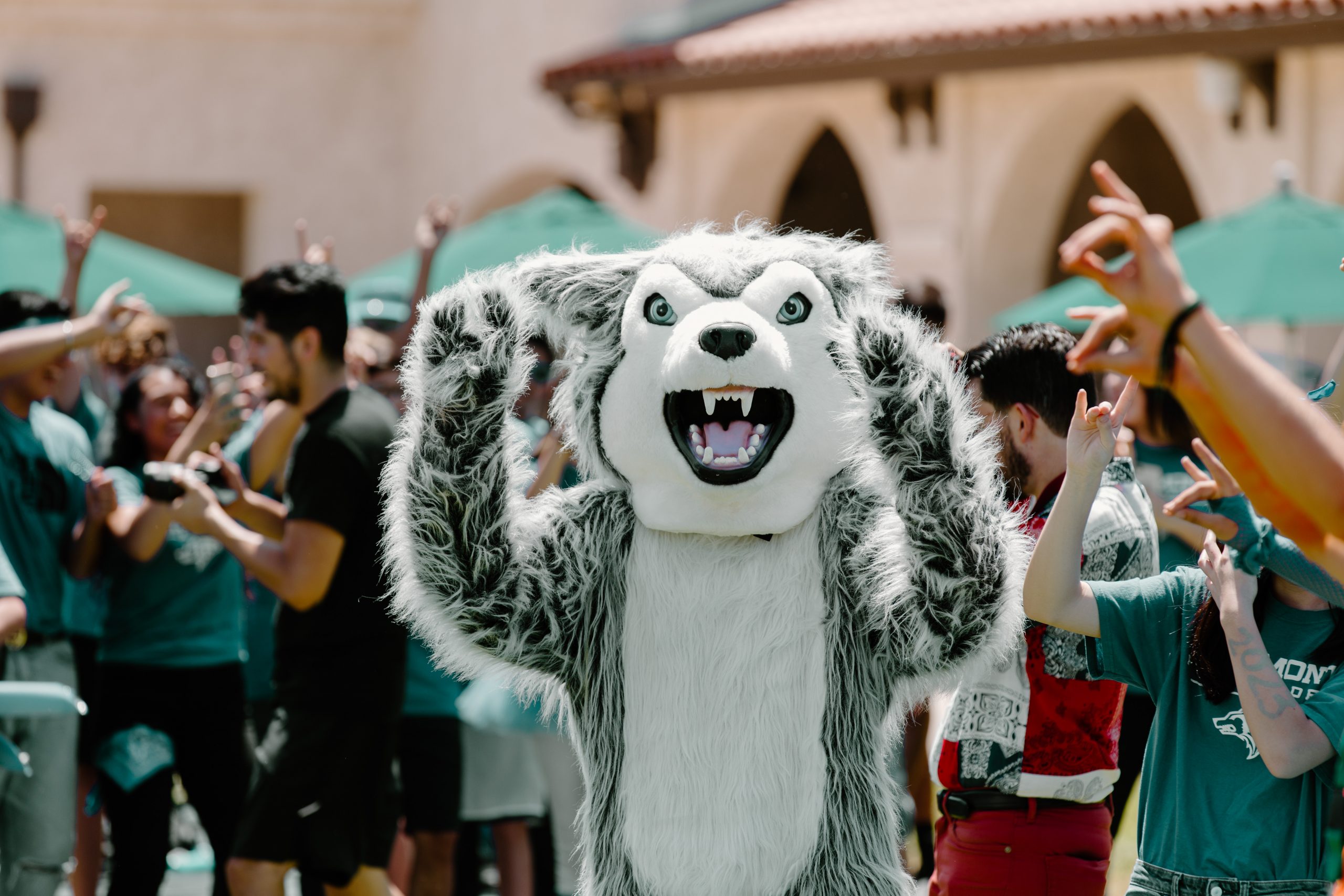 For the first time in Fairmont Prep history both the boys and girls basketball teams made the...
READ MORE