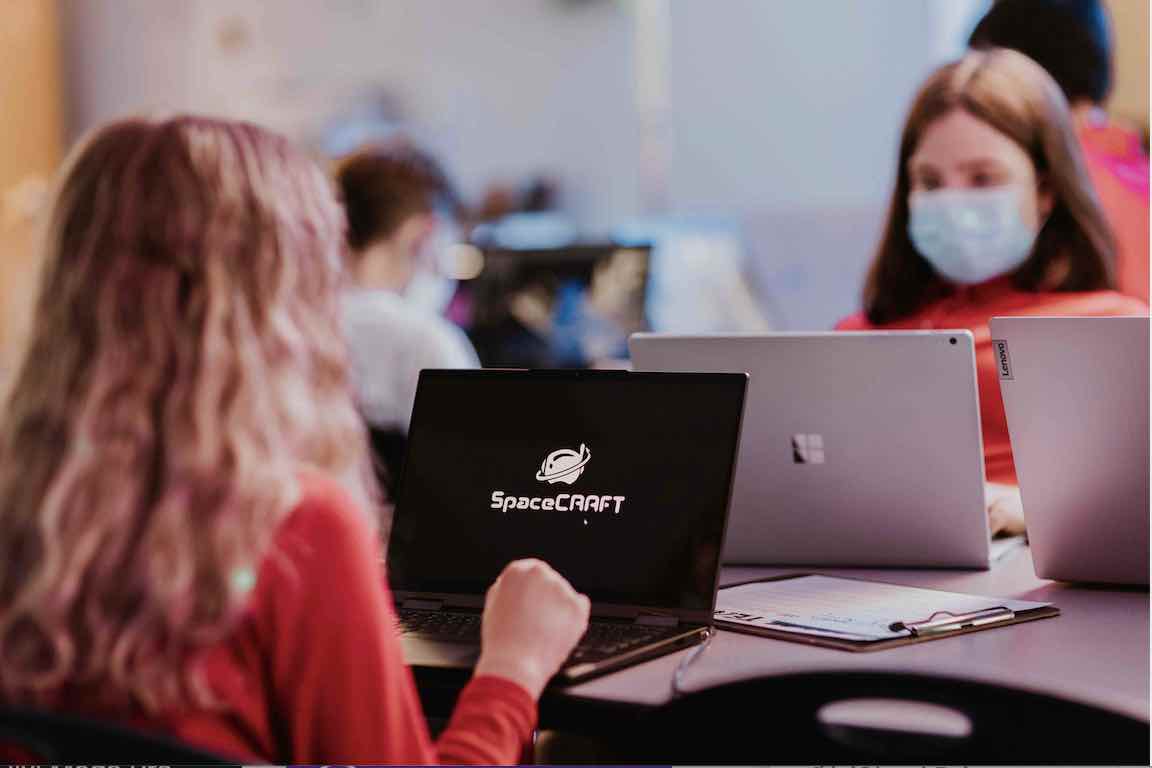 Fairmont Students Reach for the Stars!

The sky isn’t the limit for a group of STEM students at Fairmont’s San Juan Capistrano campus who recently competed in the SpaceCRAFT Exploration Challenge — an event which allowed them to virtually participate in space exploration.

The SpaceCRAFT Exploration Challenge spanned six nights and drew students from across the globe. The competition is an initiative of SPACE TEAMS, whose stated mission is “producing a platform and ecosystem that will inspire and activate the next leaders in Space and STEM, and engage and connect people in an interactive exploration of the cosmos.”

“Fairmont is regarded as one of the top STEM schools in Orange County, and the innovation and dedication to the program by SJC’s STEM teacher, Mrs. Barbara Shaw, is extraordinary,” said Dana Vasquez, Head of School at Fairmont San Juan Capistrano. “We are thrilled that our students could be part of this cutting-edge, hands-on opportunity to design a virtual space exploration experience. It aligns perfectly with the ‘learn by doing’ approach that has made our STEM program so successful.”

The event leveraged a collaborative platform called SpaceCRAFT, which allows for a high fidelity simulation of the universe and incorporates real planetary data from NASA and Jet Propulsion Laboratory (JPL).

Over the course of the six nights, SJC’s space enthusiasts designed spacecraft, navigated to another planet, landed their vehicle, built a planetary habitat, and explored a new planet to find resources in order to sustain human life. Students received training from astronauts and other scientific subject experts in various areas covered during the event:

Mrs. Shaw’s unbridled passion for STEM and for her students led her to discover the SpaceCRAFT Exploration Challenge. During one of her (many) nights spent researching STEM opportunities, she came across SPACE TEAMS. At that point, the event was only two and a half weeks away. “I wanted my students to be able to participate, but I didn’t know how we would be able to pull it off,” said Mrs. Shaw. But she put her nose to the grindstone and went into warp speed to not only gain entry to the event, but also to secure a sponsorship to help cover the cost. She received the good news from the head of SPACE TEAMS, Dr. Greg Chamitoff, a former NASA astronaut whose work includes two missions to the International Space Station and two space walks.

“Given our country’s aspirations to get back to the moon and send people to Mars, this is a great time for students to be exposed to space exploration in such a profound way. A seed was planted in them — and I’m excited to watch it grow.”

Check out this brief video to catch a glimpse of our space enthusiasts in action during the challenge. 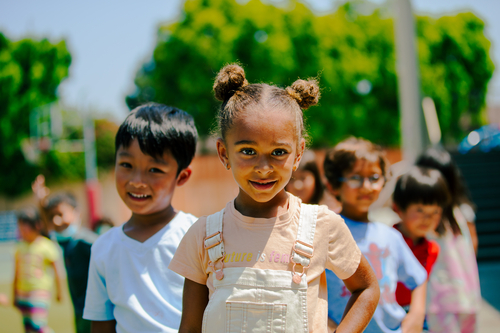 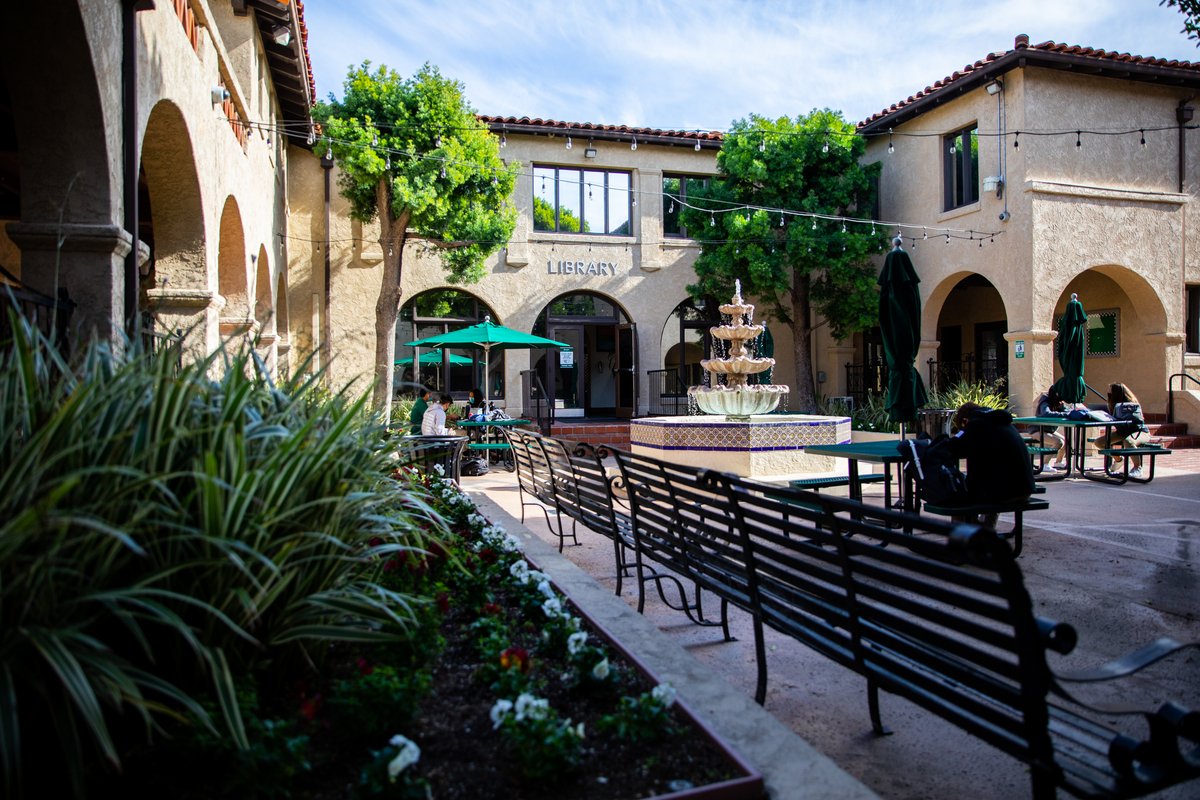