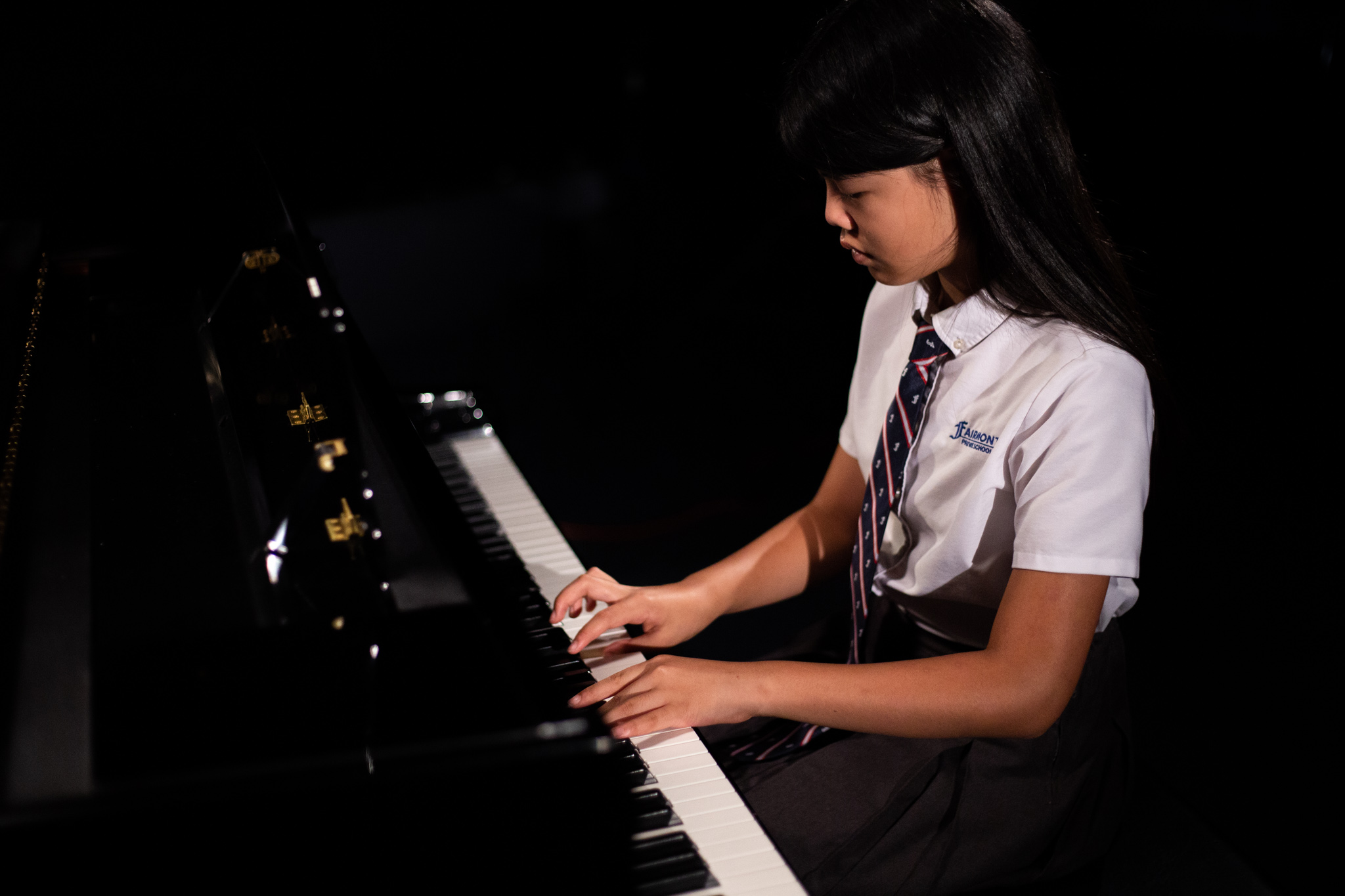 While musicians often create beautiful sounds for our ears, they are also benefiting an important part of their own bodies: their brains.

Brain Development and Memory
Research has shown that not only does playing a musical instrument increase blood flow in your brain, which can help an individual in need of energy, but it also contributes to an increase in brain development and long-term memory abilities. Playing a musical instrument requires the student to employ a high-working memory load, which helps to expand his or her working memory capacity. This, in turn, also leads to improvements in cognitive abilities.

Further research conducted by the University of Geneva’s Ewa A. Miendlarzewska, Ph.D. and Reha Rheinfelden neuropsychologist Wiebke J. Trost, Ph.D. supports the notion of the regular practice of music aiding in intellectual development by creating a foundation for a variety of different skills. Students’ cognitive functions benefit in a number of ways as a result of playing musical instruments, particularly through improved listening and linguistic skills. By developing abilities to identify minor pitch differences, children are able to obtain more accurate processing of speech and voices. This also leads to higher verbal and reading abilities, as indicated by the higher vocabulary subtest scores on the Wechsler Intelligence Scale for Children (WISC-III) by those children with musical training.

One study conducted by Harvard neurologist Gottfried Schlaug and a number of his colleagues found that, after only 15 months of practicing with musical instruments, students in the early childhood stage of life showed structural brain changes related to improvements in various motor and auditory skills. The earlier children began using musical instruments, the more adept they became in their later formative years.

Stress Relief
Music often helps people to relax and calm down after a hectic day, and many students listen to music while completing homework assignments on their own. According to Dr. Daniel J. Levitin and Mona Lisa Chanda of McGill University, both listening to and playing music helps to lower levels of cortisol, the stress hormone.

Focusing on the music needed to be played, students are able to forget about the anxieties and stresses of their daily lives and simply play. Both the task of creating the music and the music being heard are able to produce calming effects on the students.

Fostering of Self-Expression and Socialization
It can sometimes be difficult for children to find ways to express themselves, especially if they are typically more reserved. Music, though, is like art in that students are able to practice a bit of creativity — especially when composing their own unique pieces — and they have opportunities to play with emotion.

Additionally, children are able to become more involved in collective groups with their peers, such as the school band or orchestra. Because of the numerous hours of practice, events, competitions, and trips, many students form friendships with peers who become more like family. What began as a common bond of the enjoyment of creating music turns into much more meaningful relationships.

Regardless of whether or not a student decides to passionately pursue music or enjoy it as more of a casual hobby, the benefits are worth the time and effort put into learning how to create wonderful melodies for all to hear. 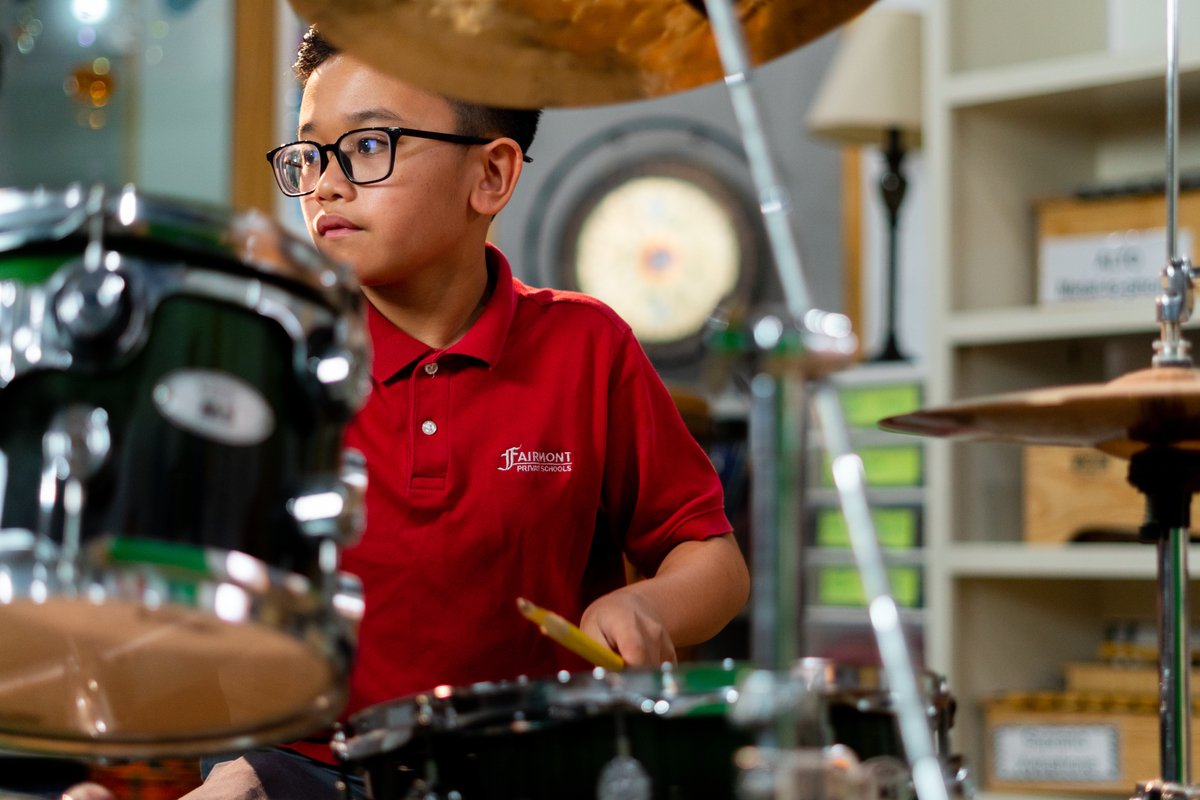 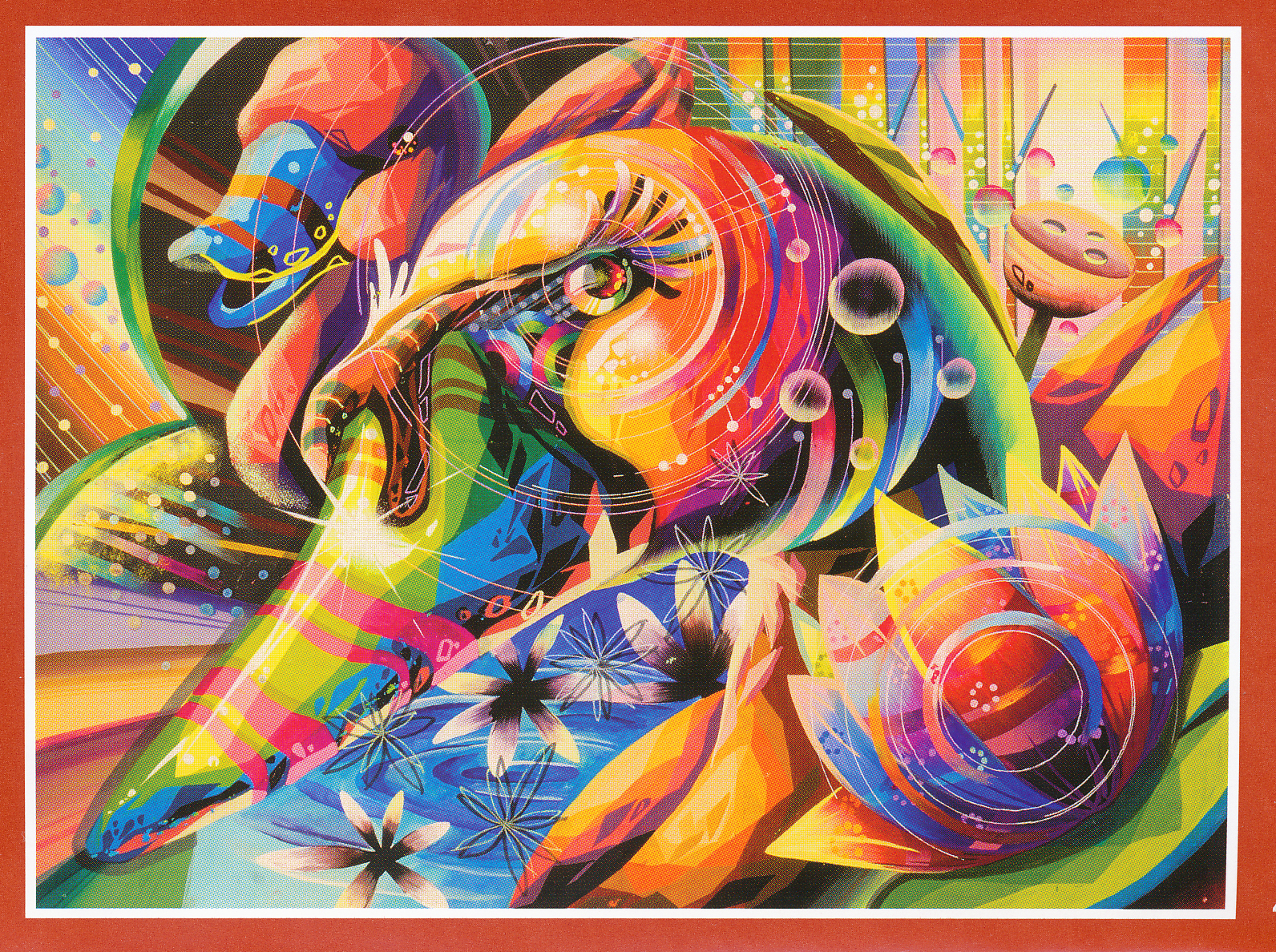 The Importance of Art in Child Development