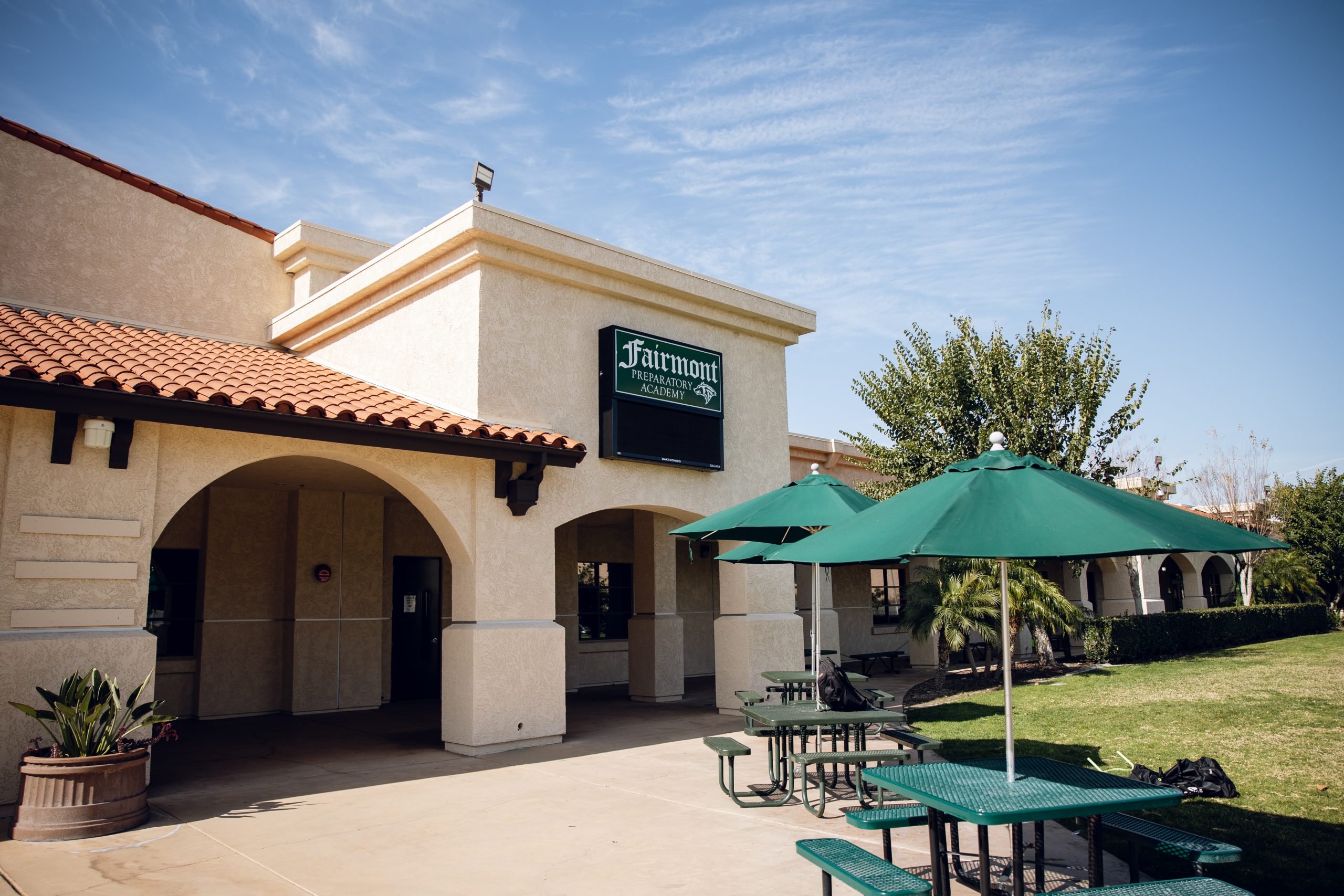 It’s been said, “to teach is to touch lives forever.” At Fairmont Private Schools, teachers inspire and encourage students every day. In fact, several Fairmont graduates have come back after college to teach here. This phenomenon is called the Fairmont Full Circle, and it has become a common occurrence.

This was definitely the case for Fairmont math teacher, Stephen Whitlock who currently teaches pre-calculus and calculus. A member of the Fairmont family for the past seven years, he knew in his junior year at Fairmont Preparatory Academy that he wanted to become a teacher. He just couldn’t imagine at the time that he would become a math teacher. Once a subject he struggled to master, Whitlock was determined to overcome his challenges with math and excel.

Inspired by his teacher, Sam Calavitta, who still teaches at Fairmont Prep, that’s exactly what transpired. “Sam took a subject that was intimidating and foreign, and made it completely clear, easy to understand and something I could master.” Now, Mr. Whitlock is determined to pay it forward by inspiring his own students. “Math, especially when students get into advanced classes like pre-calculus and calculus in high school, can be challenging. I always remind parents that it’s not uncommon for students to struggle somewhat in these courses.”

Building on his own challenges with math, Whitlock has created an engaging and positive environment which enthusiastically sets the stage for learning. From playing math-related games for extra credit and finding the best way to explain a complex problem, to greeting each student at the door, Whitlock is determined to connect with his students to help them succeed, “My go-to secret weapon is having fun while learning, and practicing math, all at the same time”

In his first year of teaching, when his classes were about to go on winter break, he jokingly asked his students to send him a postcard. A few did, and he proudly displayed them on his classroom wall. Over the past seven years, he’s accumulated over 250 postcards from his students from almost every state and country. The postcard wall has become a giant cooperative and a beautiful piece of art, “It’s a way for my students to leave their memory, and their mark in my classroom, and that always makes me smile.”

For Whitlock, celebrating the successes of his students is the reason he teaches. He proudly displays a sign at the front of his classroom that simply says “YOU CAN!” It serves as a constant reminder for everyone, including Whitlock, that no challenge is ever too big! Stephen Whitlock is living proof that with hard work and dedication comes success. 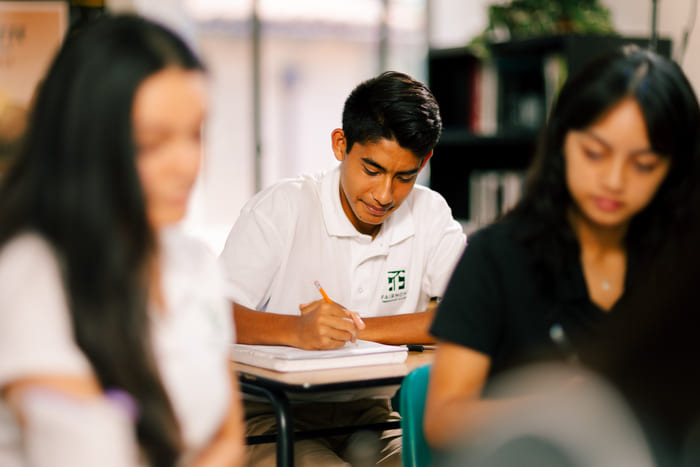 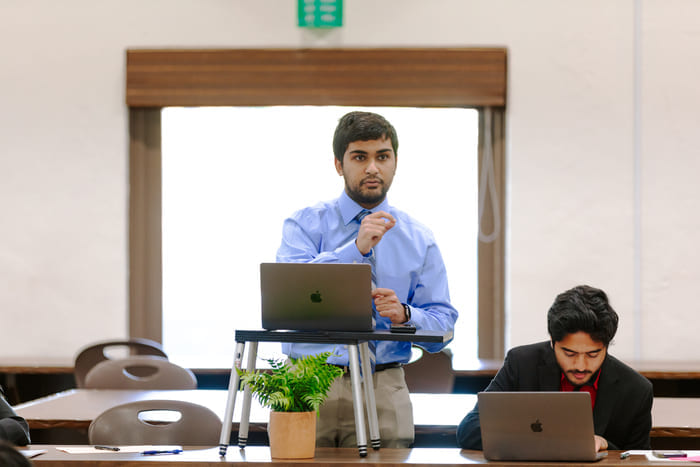 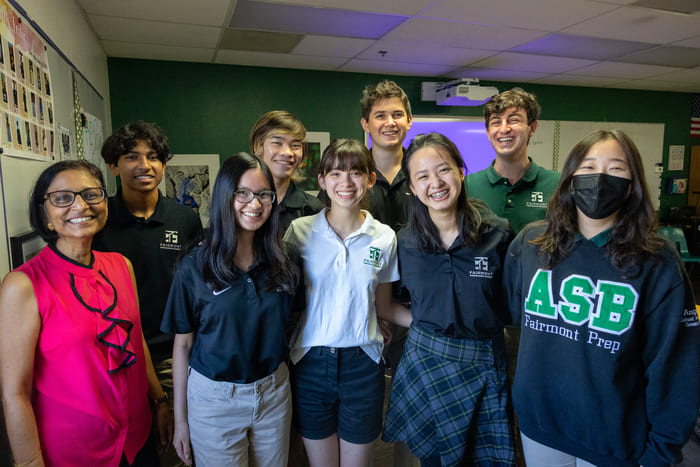