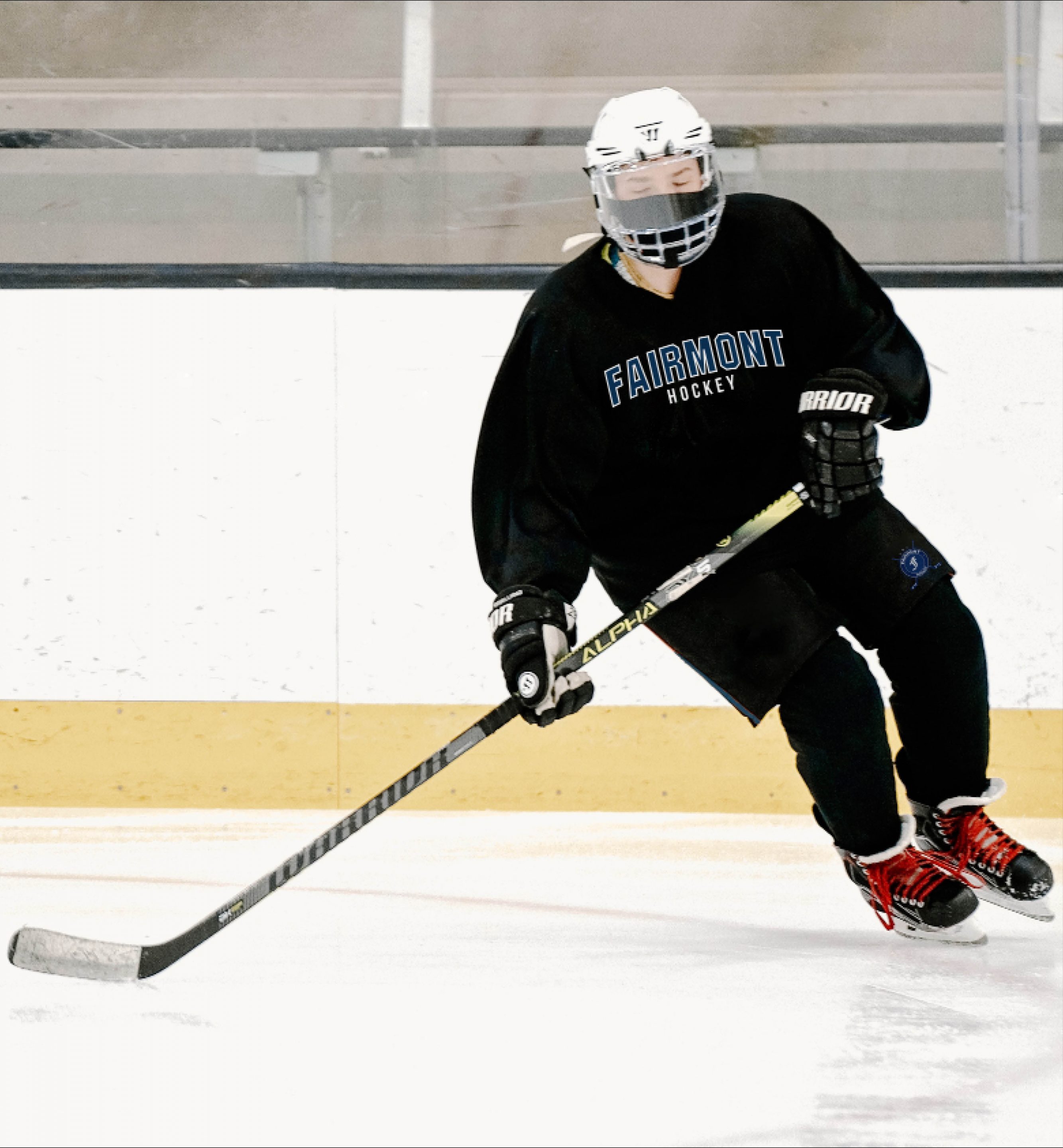 The Fairmont Hockey program will compete within the Anaheim Ducks High School Hockey League. The league has grown to 32 schools and 55 + teams. Players from the ADHSHL have moved onto the NCAA, ACHA, BCHL, USHL and many other leagues. 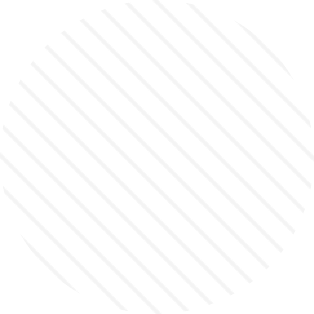 Dean has been coaching for over 18 years. He was a head skating instructor at Edge of Excellence for 15 years, and a head coach with Pursuit of Excellence for 12 years. Dean has worked with players from around the world, including North America, Europe, Asia, and Australia. Many of the players Dean has worked with have gone on to have professional careers in hockey. Dean is an expert in skating, and has spent countless hours analyzing skating technique, which has helped him quickly hone in on the specific skills players need to skate their best. He also has expertise in both offensive and defensive skills that include puck skills, shooting, deception, and more, which helps him provide effective training to hockey players regardless of their needs. An expert in the field of youth coaching, Dean is world-renowned for using his expertise to help young hockey players reach their fullest potential.

Dack Petersen was born in Ontario, Canada with hockey in his blood which began as a young child skating in a backyard rink. Moving to Southern California at a young age did not change his mindset. Moving up among the ranks of youth hockey in SoCal allowed him to play for the first High School hockey team within the Anaheim Ducks league moving on to play Tier 1 hockey. After graduating high school in Orange County, he went back to Canada to attend University and played junior hockey within the Ontario Hockey Association. After hanging his skates up and shifting into a corporate Learning & Development consulting career, the urge to give back to the hockey community led him to coach. Skating for some of the best coaches in Southern California gave Dack the foundations to build his experience and player development philosophy. Dack believes that to develop a player, it does not happen just on the ice. The foundations to develop young athletes into respectful, socially responsible young men and women who possess a good work ethic comes from lessons learned on and off the ice. By holding all players accountable and allowing them to make mistakes leads to positive failure. 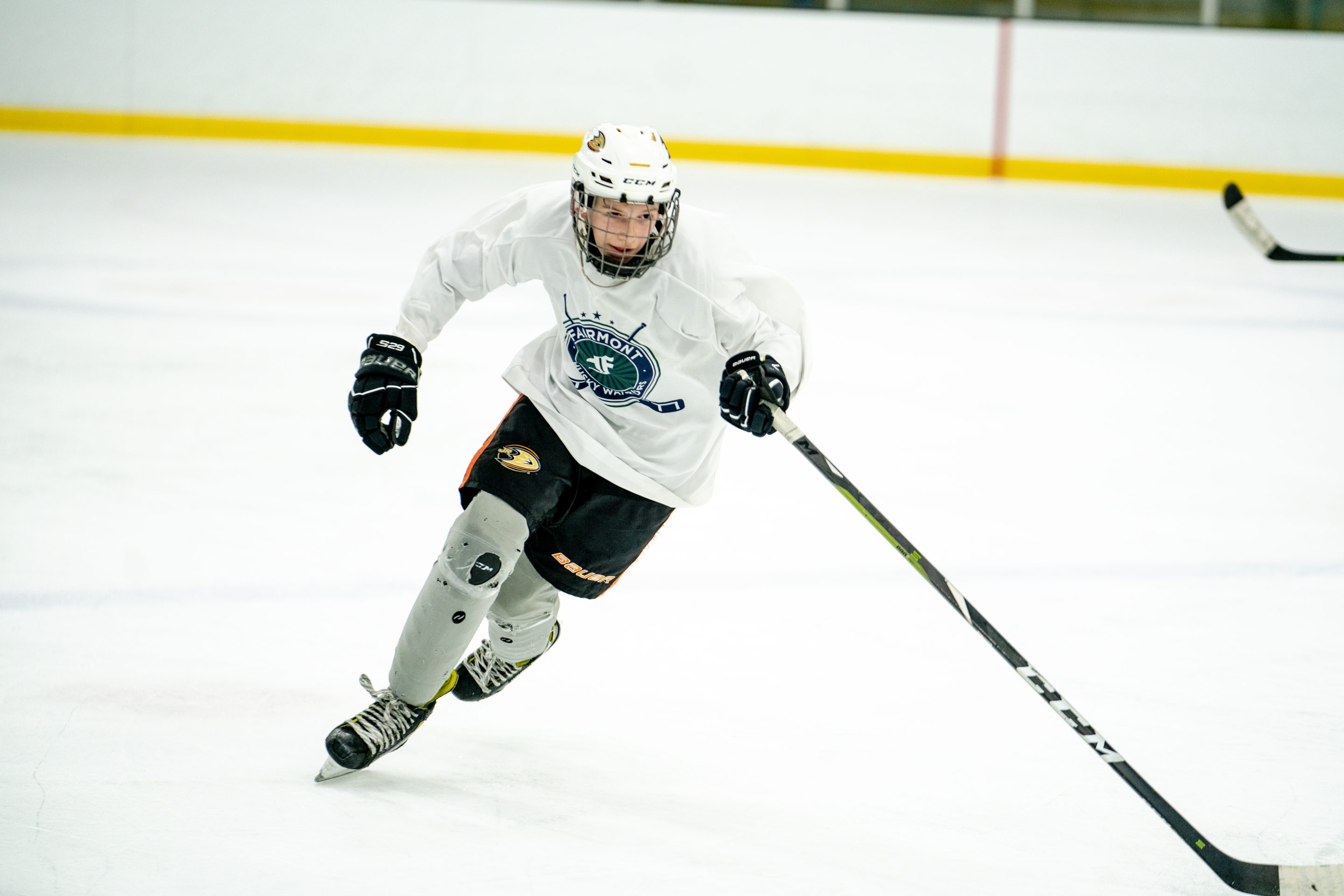 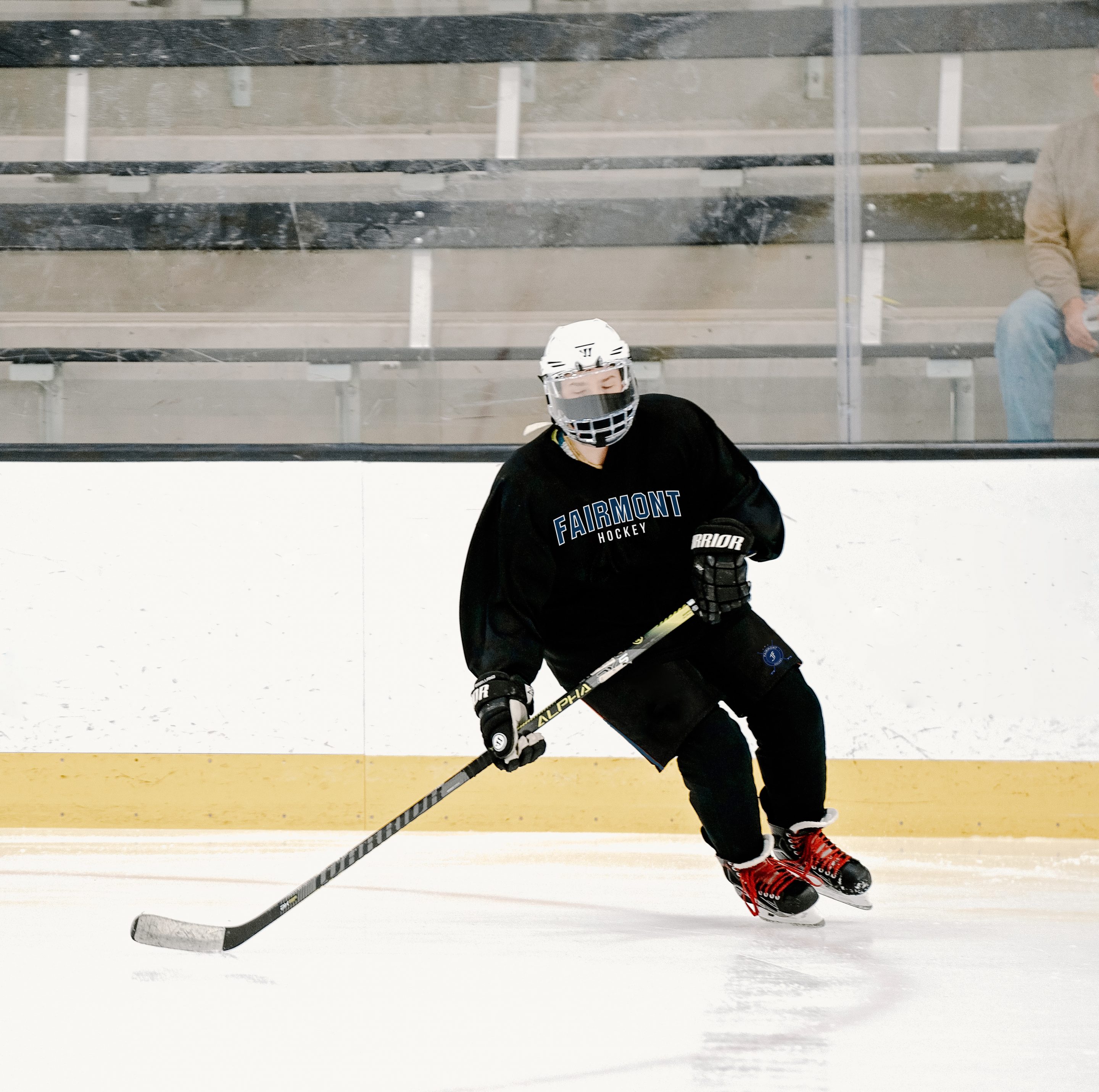 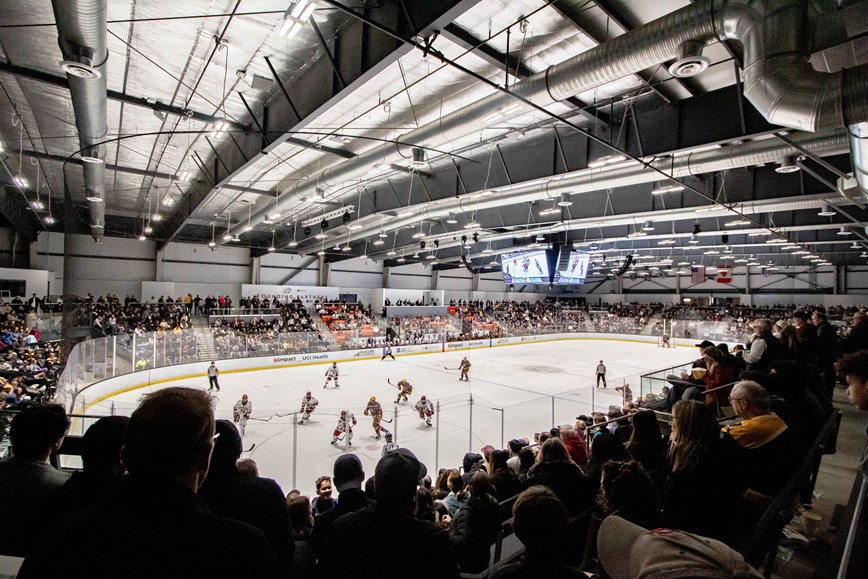 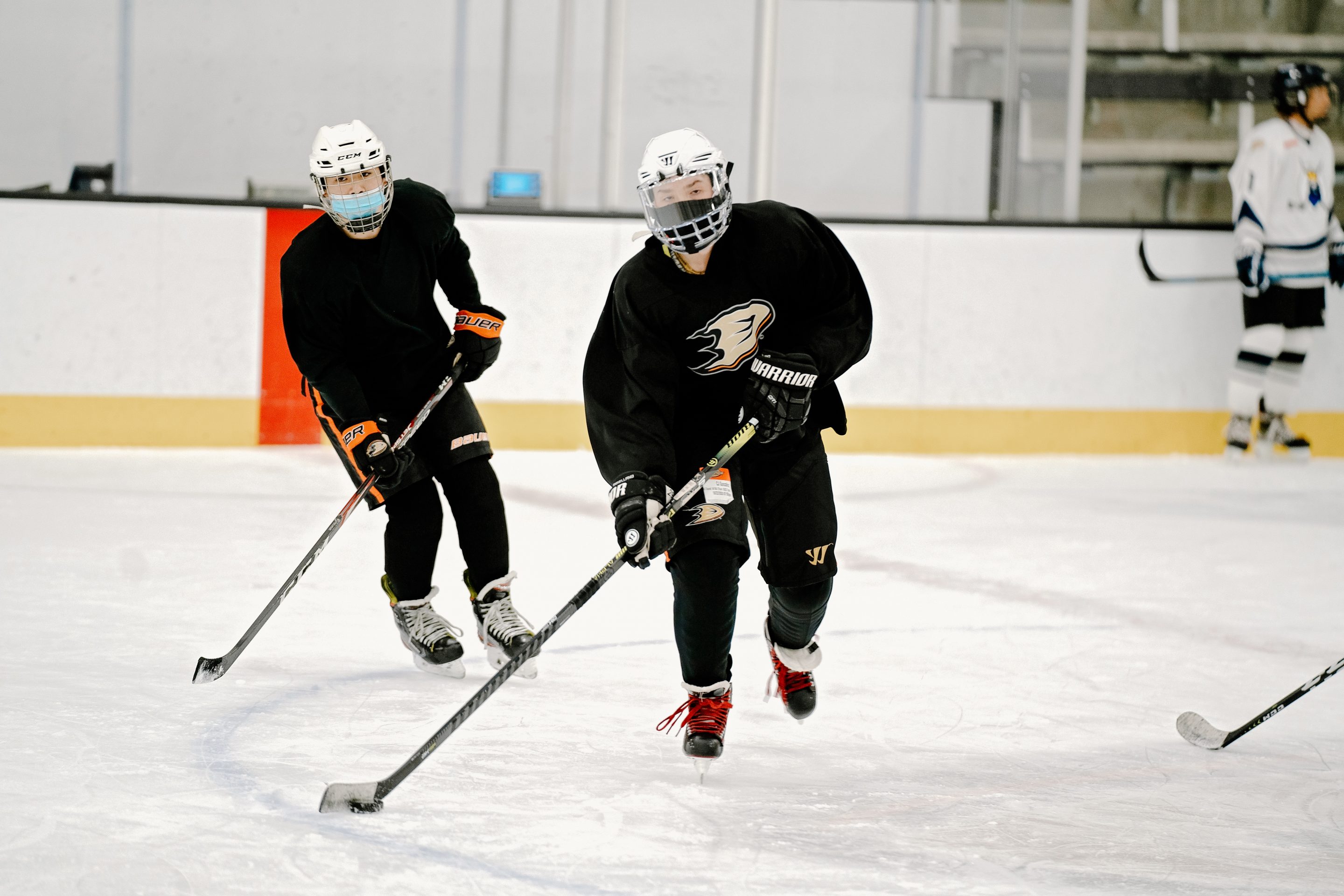 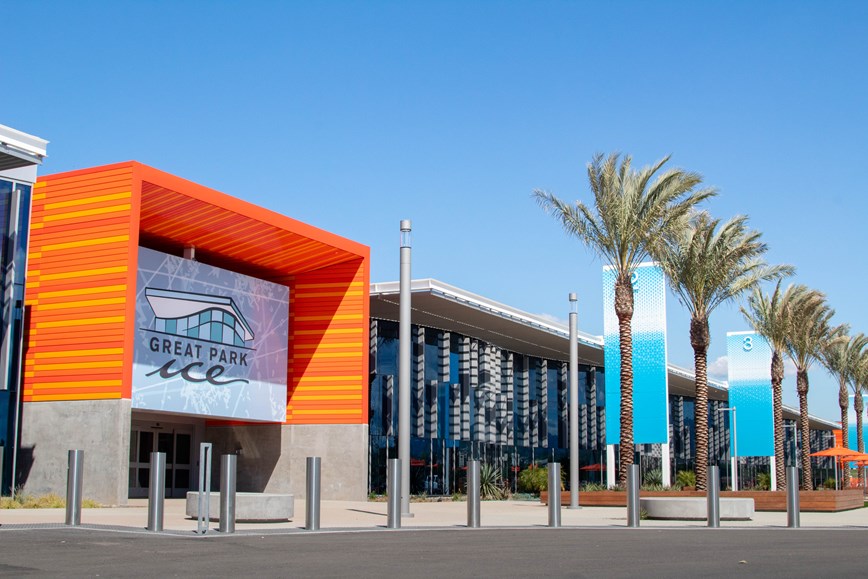 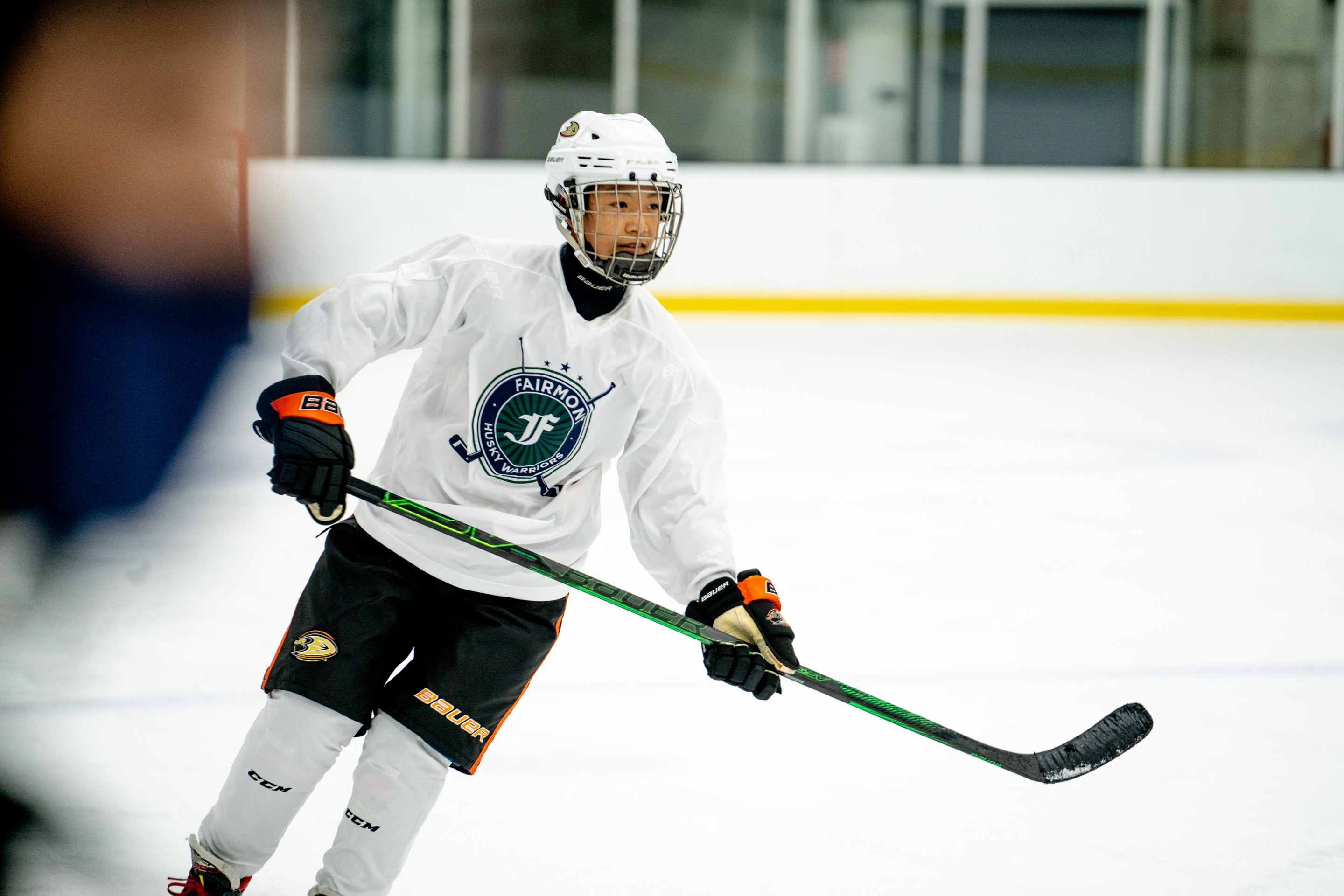 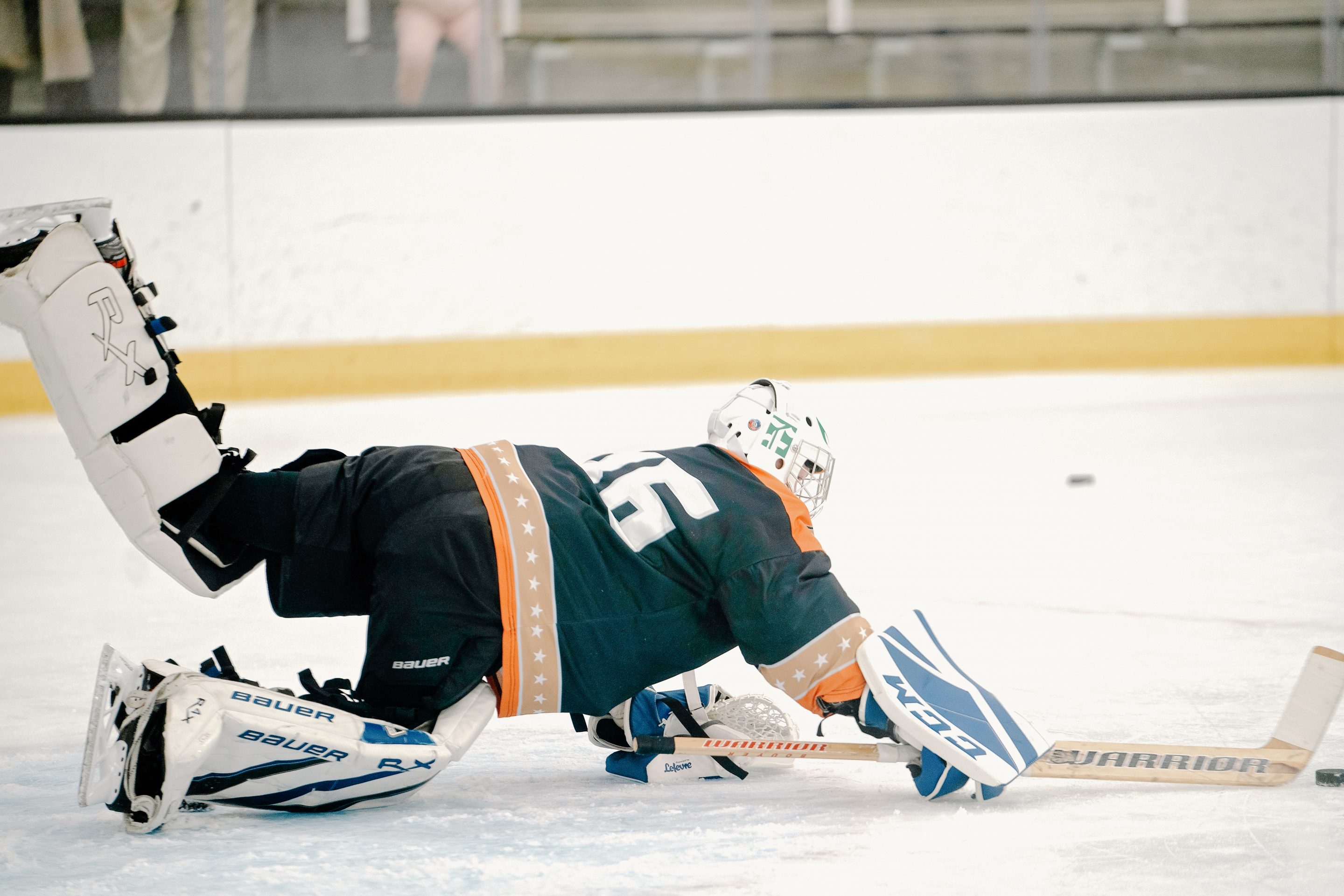 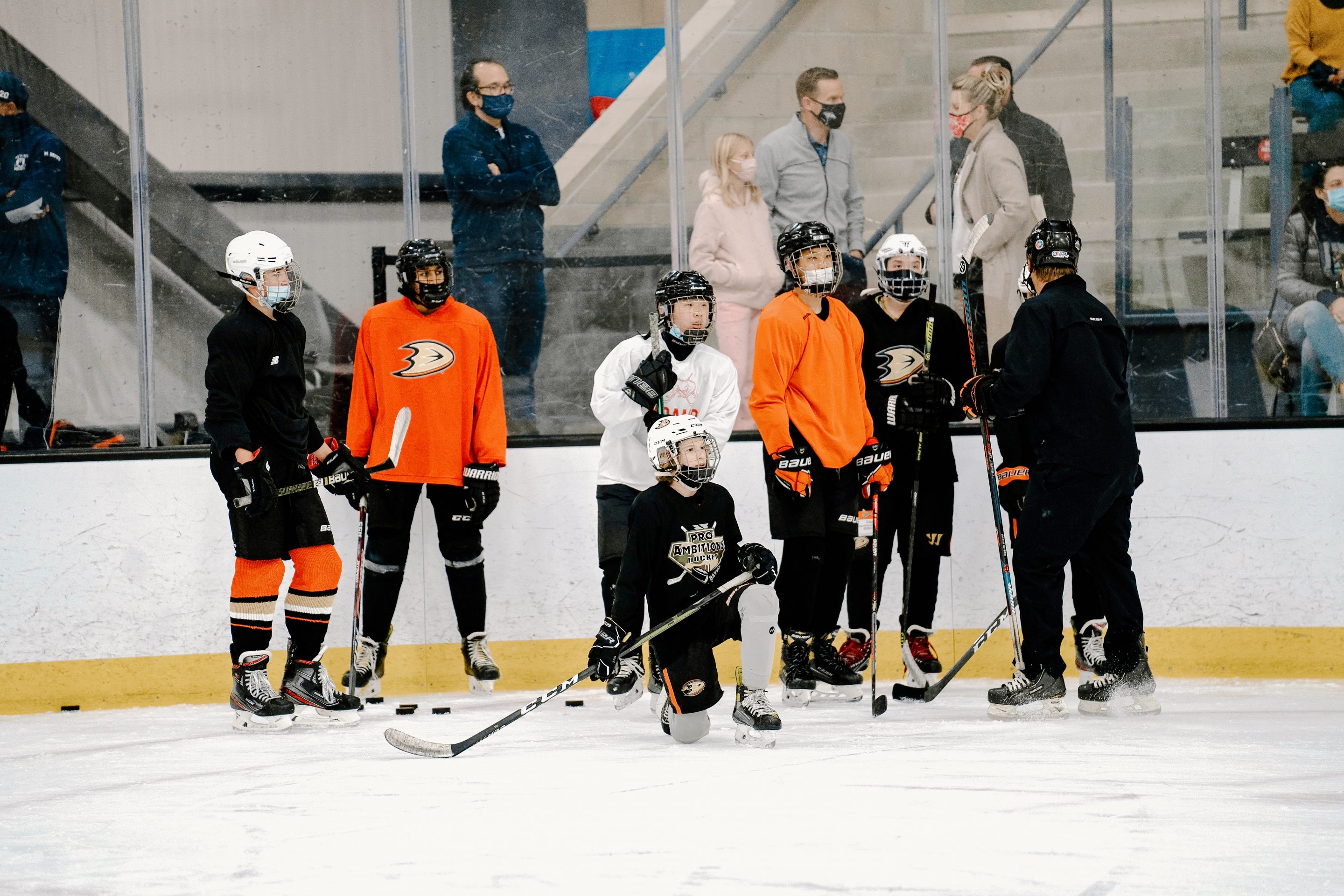 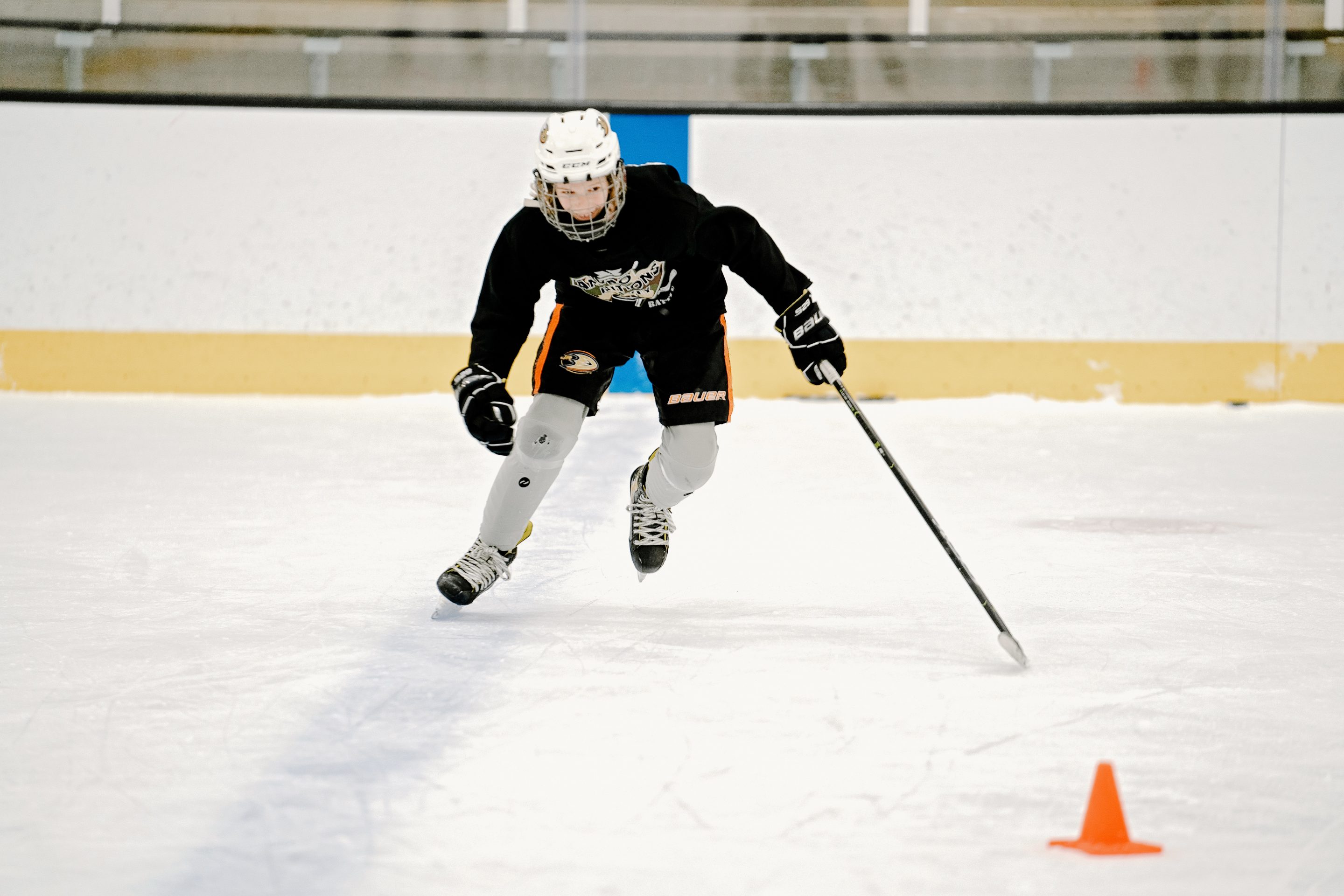 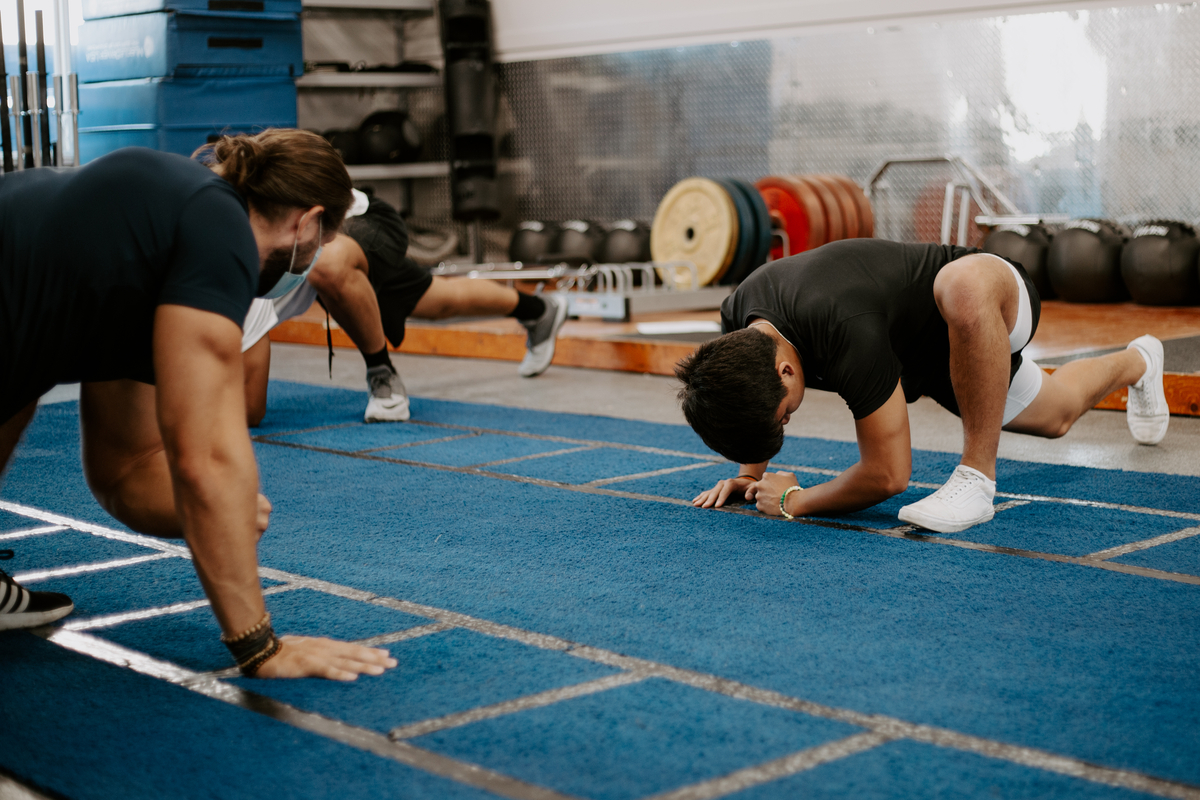 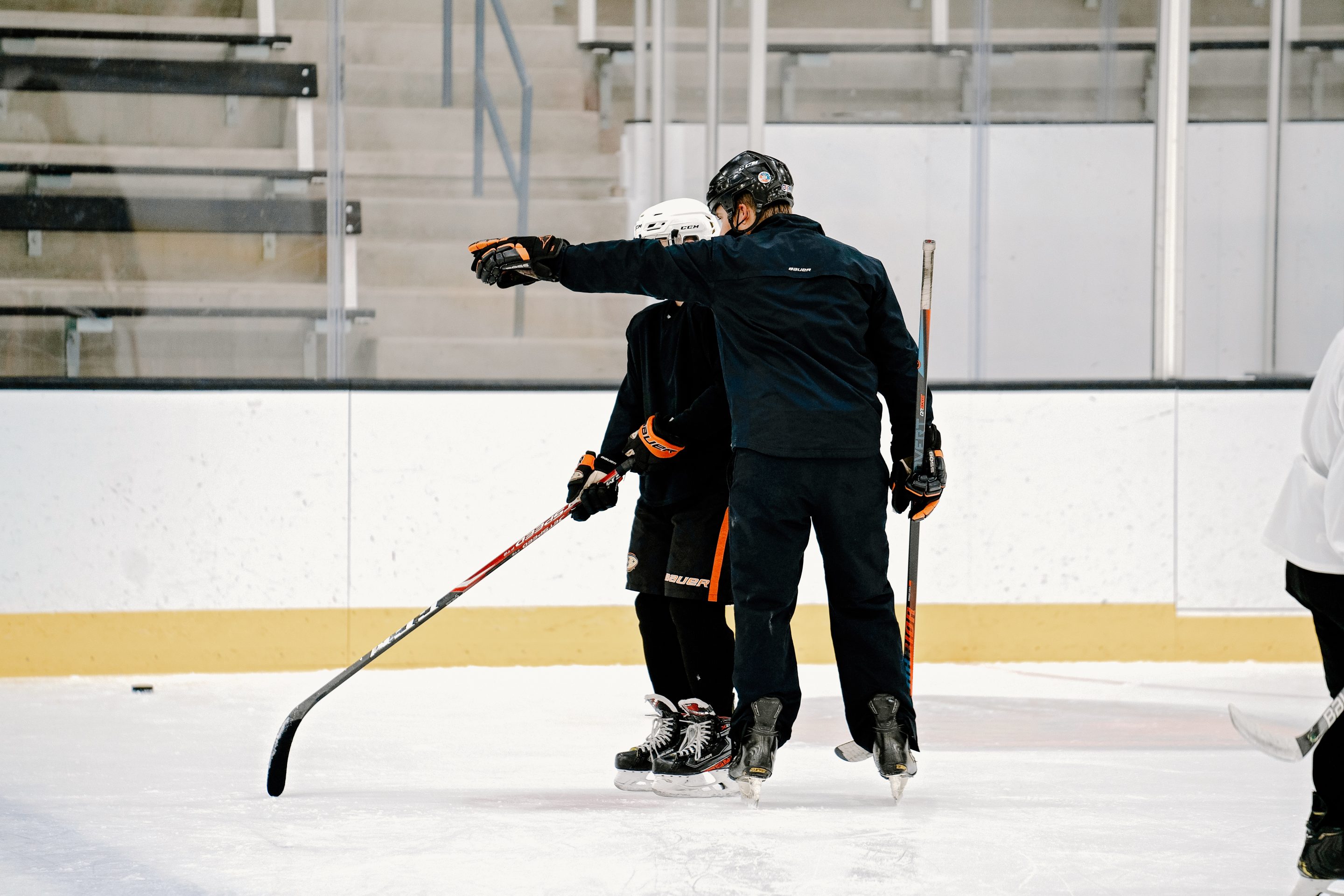 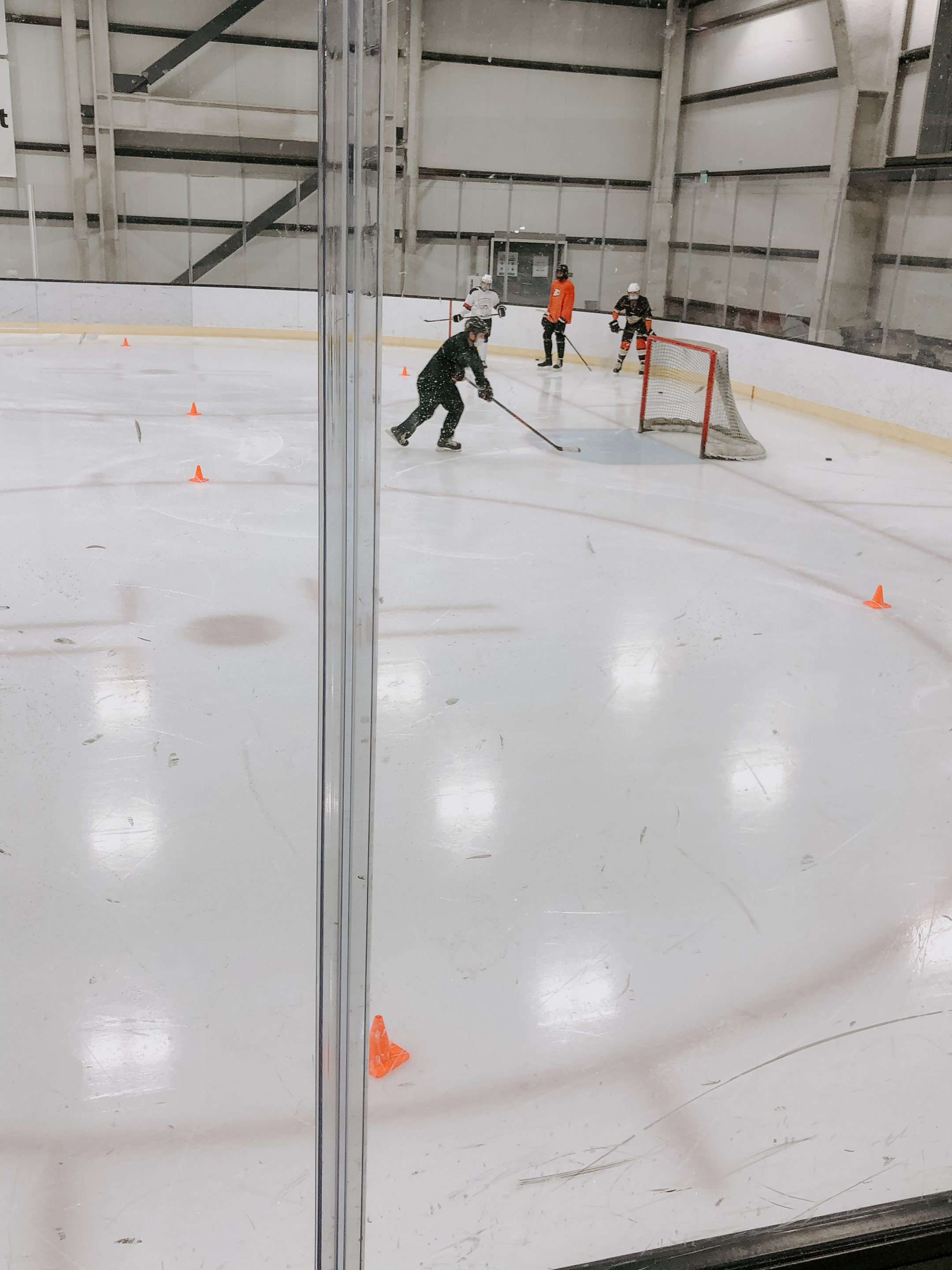 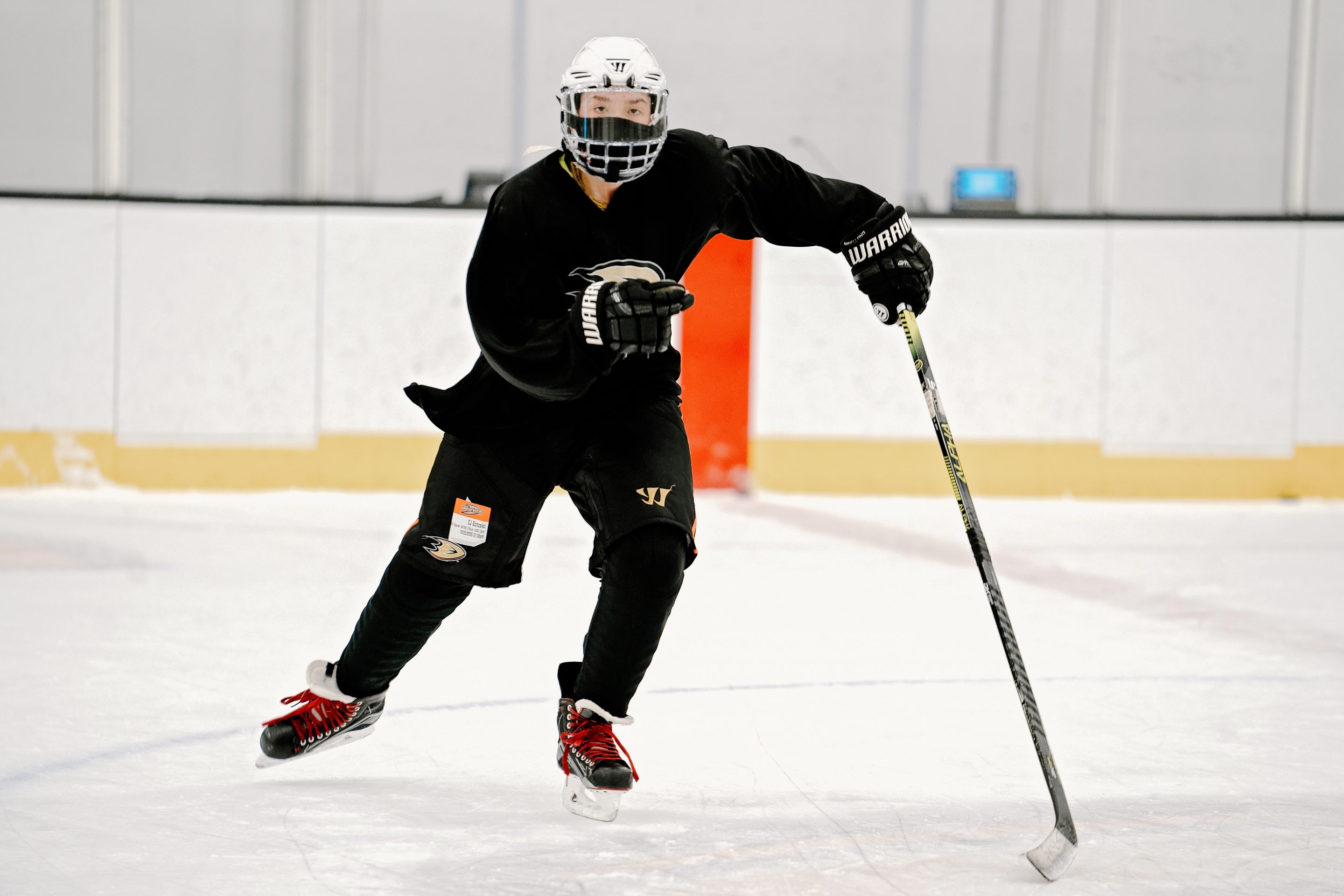 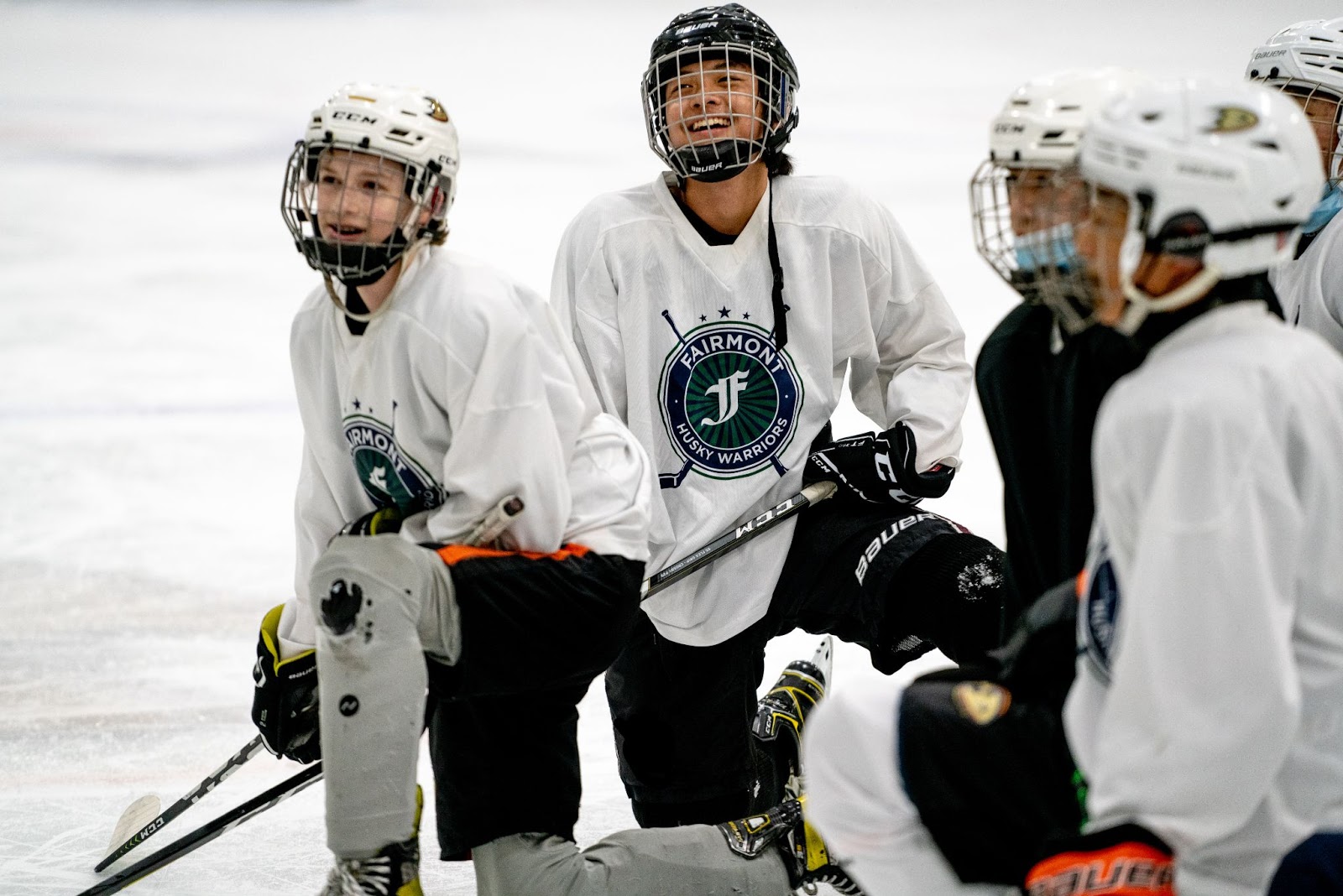 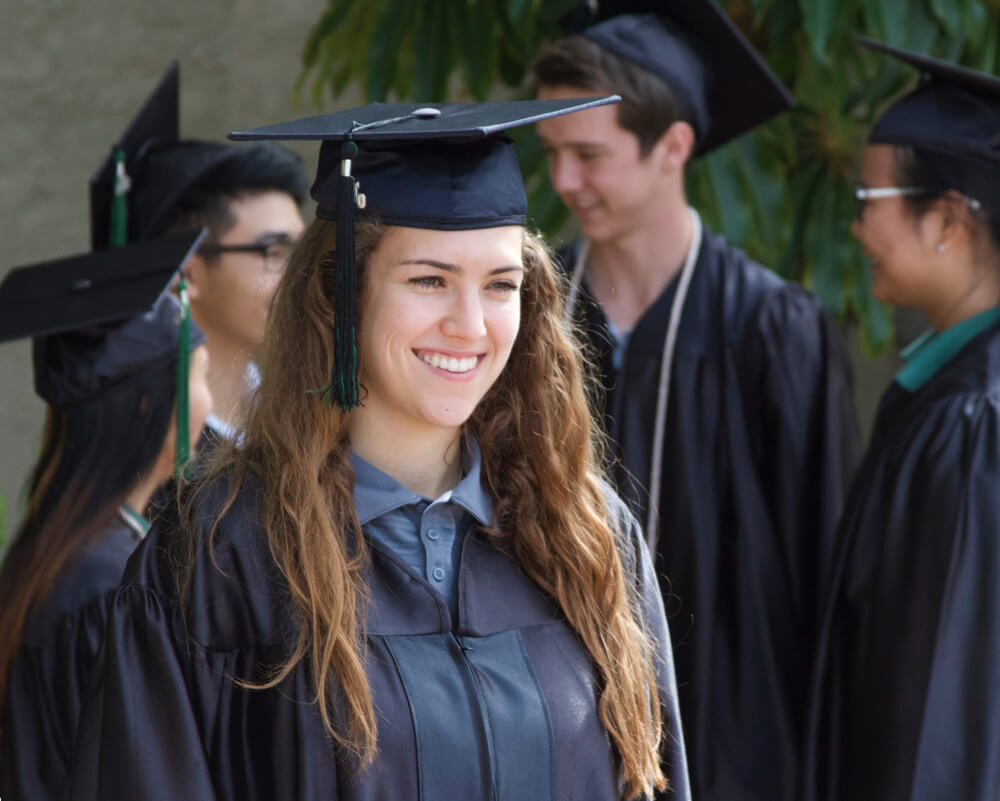 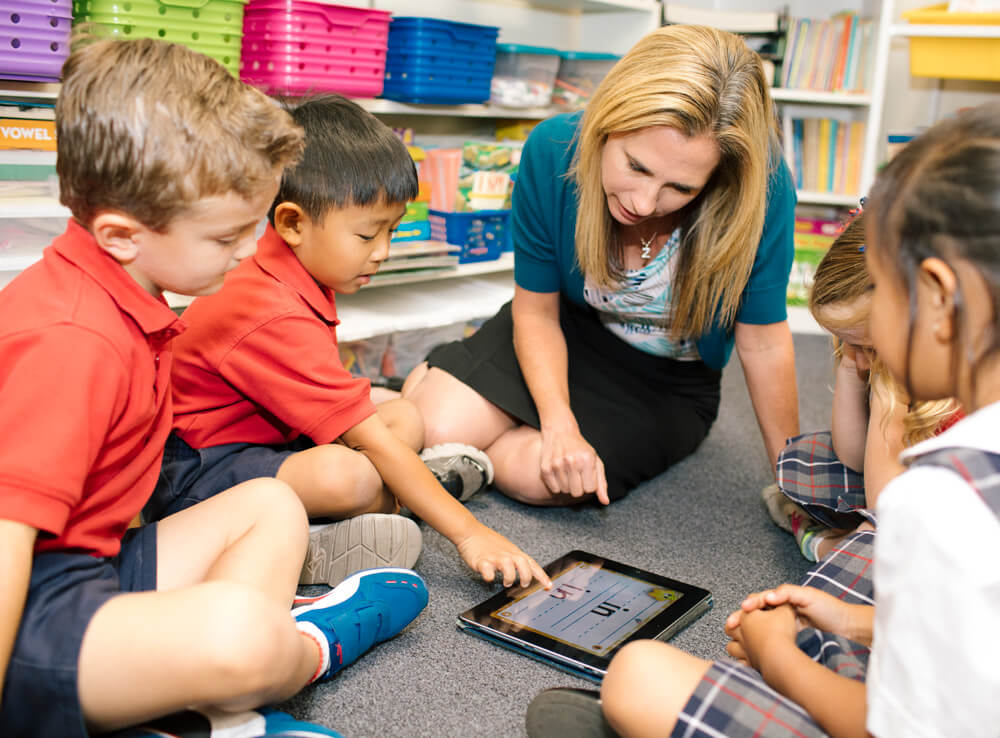 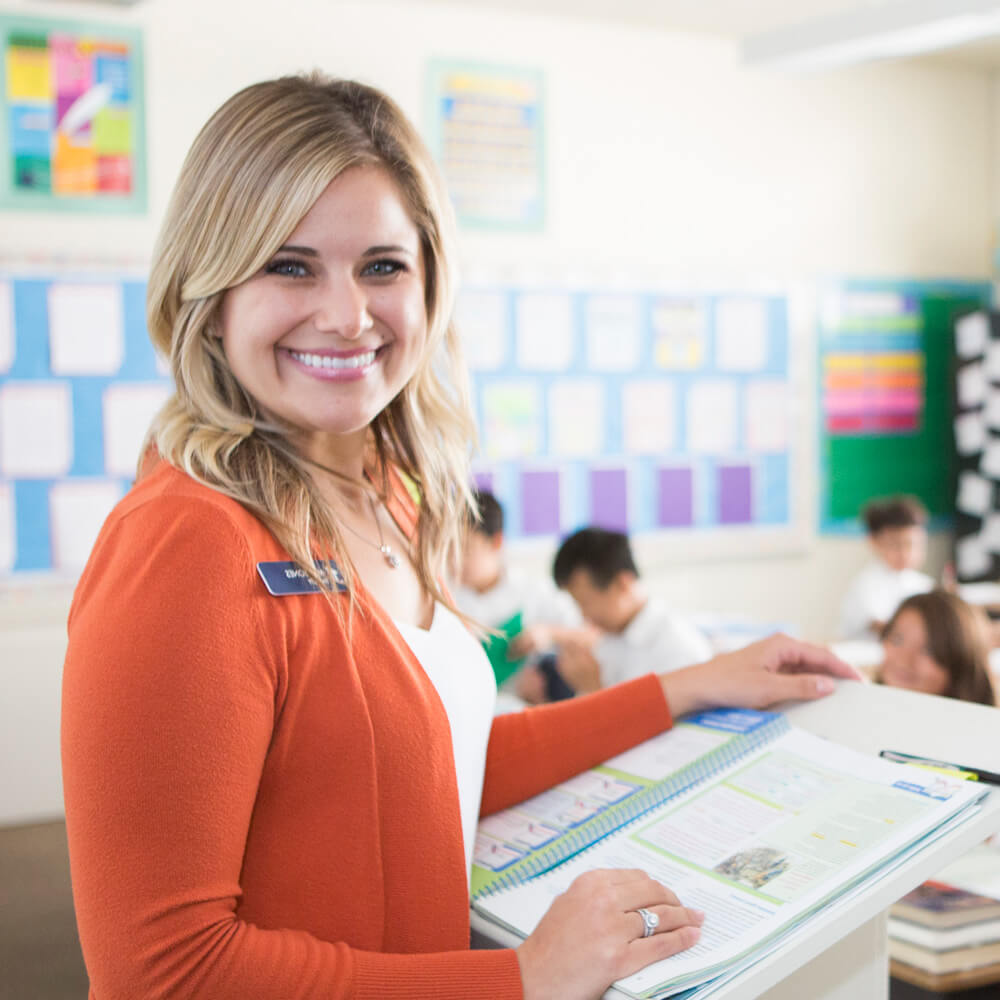 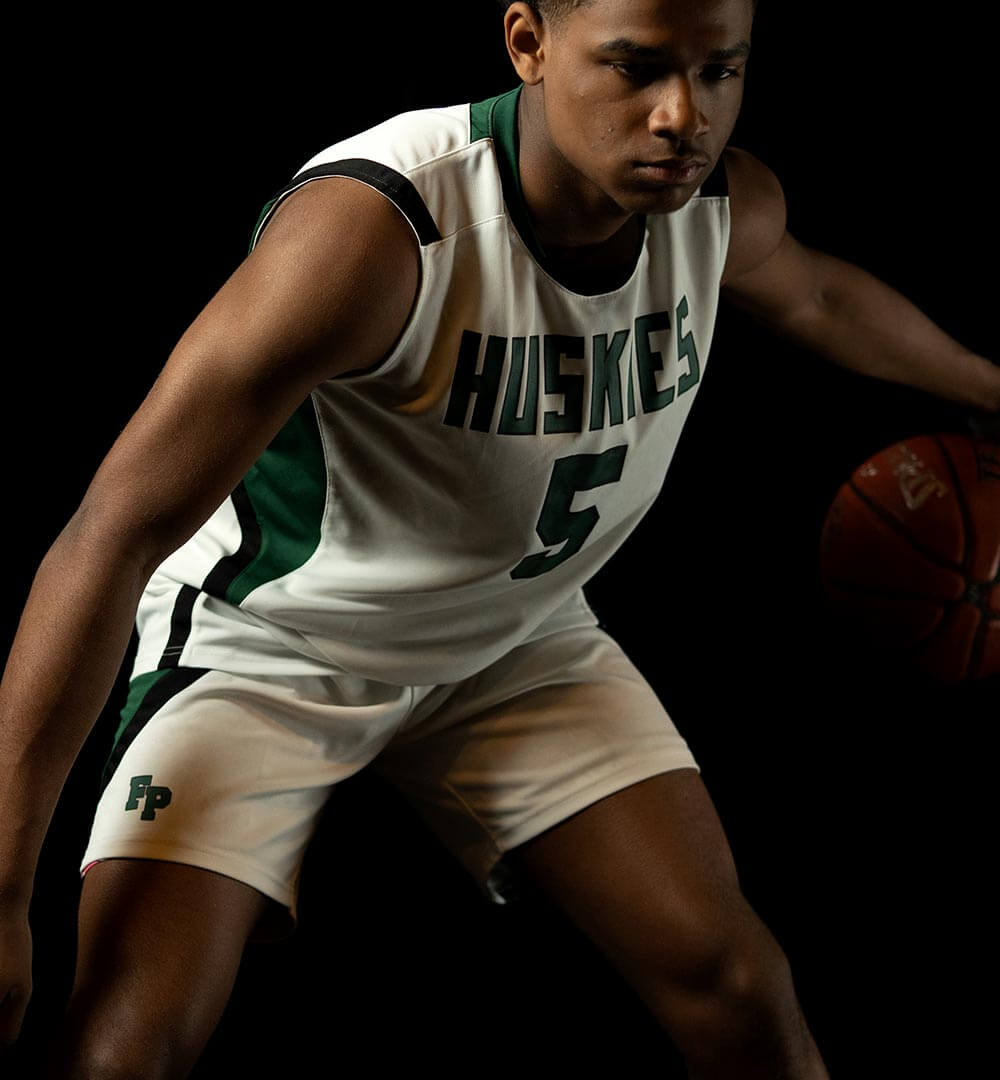 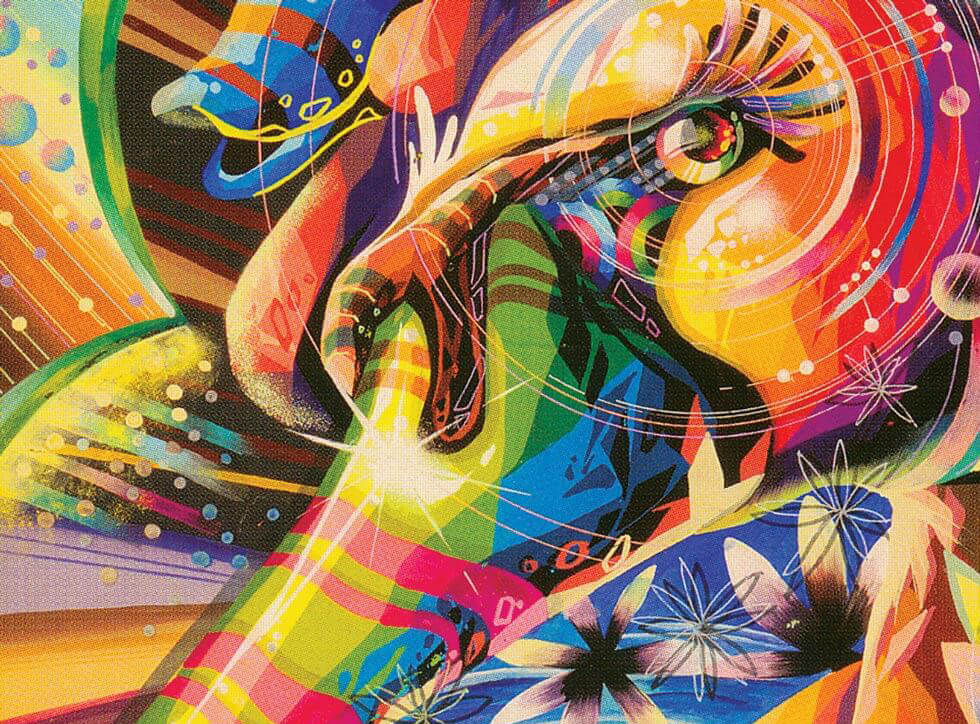 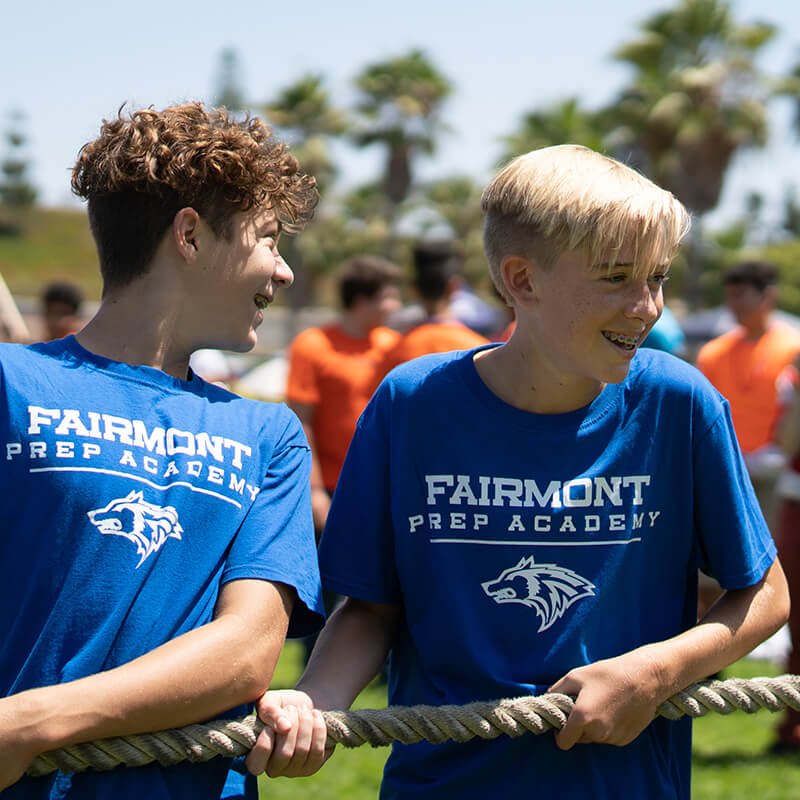 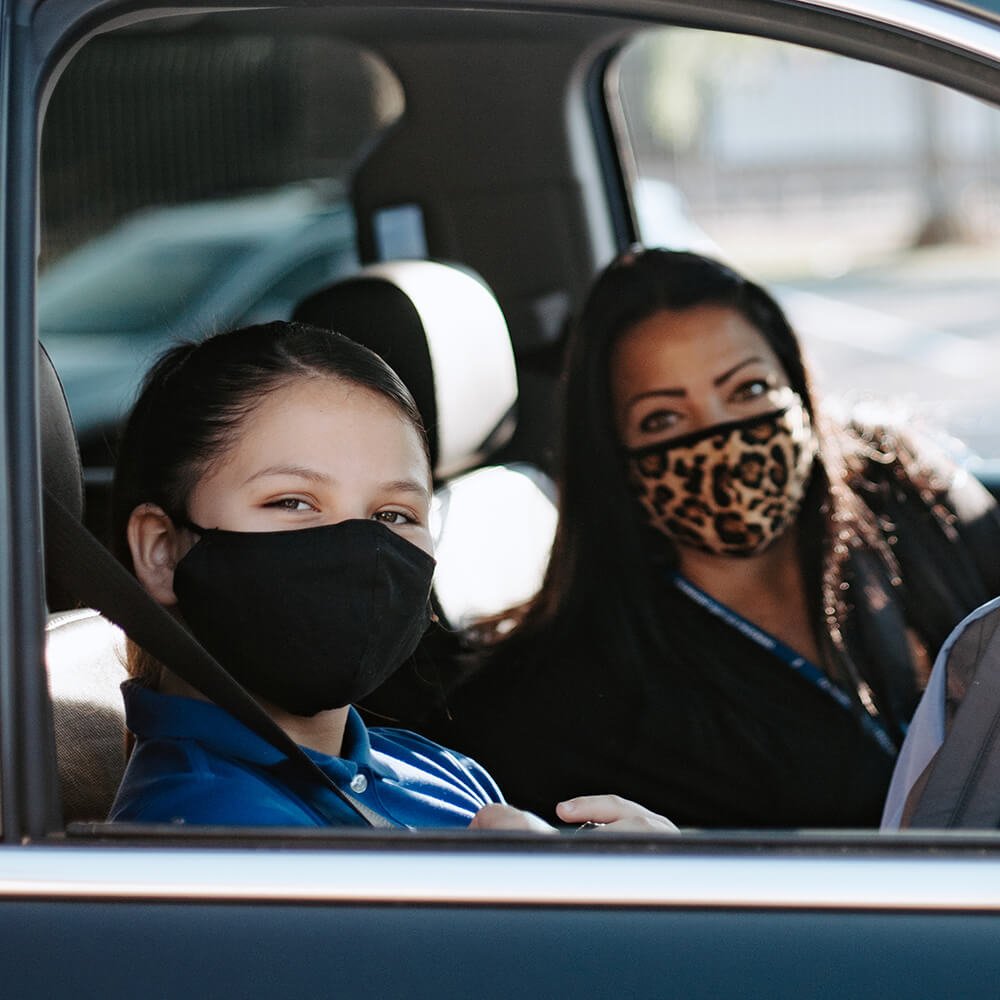 Thank you for partnering with Fairmont in your child’s education. You are a valued member of our community! Connect with us and find out the latest information via this parent portal.

Which best describes you?

Great to see you!